Mac users of Microsoft Office just got a little more information about what Office for Mac 2011, which should ship later this year, will look like.Now A Good News For You All, Now You Download Microsoft Office 2011 Mac with License Key Code (beta 3) 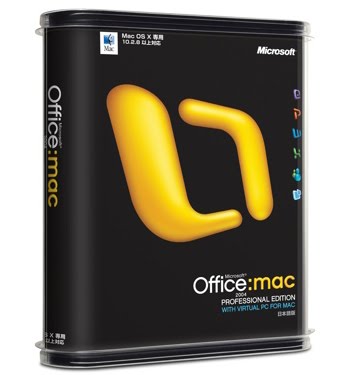 Microsoft Office is available also for Mac OS X platform, and its next version is Office 2011, different from Office 2010 for Windows platform which already been released to retail. Office for Mac 2011 will only be released by end of 2010. And Microsoft has released beta version of Office 2011 for Mac OS X to beta.

Microsoft Says Over 12 Million Office For iPad Downloaded In…

The Office for Mac 2011 Beta 2 version 14.0.0.100326 had previously been posted and leaked. As the time bomb on the beta 2 build sets to expire in early June 2010, Microsoft is posting Beta 3 build of Office 2011 for Mac to Connect participants, despite the fact that the VBA feature does not work as there is issues with VBA which yet to be fixed.

One of the key new features includes a “conversation view” in Outlook. In the 2011 version of Outlook for Mac email conversations will be presented in a “single, compact form” to help users get a look at all the info in that thread at onceThe upgrade will also include “more themes, more templates [and will be] more customizable.” The Template Gallery will have many new templates that users can quickly download and employ in various programs in the suite. 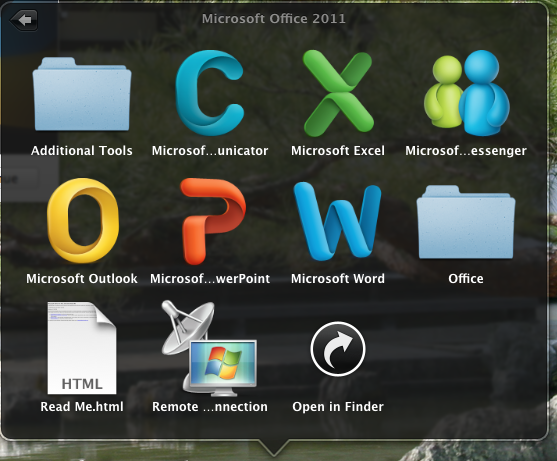 The Office for Mac 2011 Beta 3 has version number of 14.0.0.100519, and was released late May 2010. Users who interested can download the Office 2011 for Mac OS X Beta 3 with the Magnet link (torrent) below. Office for Mac 2011 is available in 32-bit (x86) variant only. It adds new connections to Microsoft services such as Office Web Apps, an updated user interface including the Office ribbon, and essential compatibility.

Microsoft Office 2011 for Mac is complete Microsoft Office products but in Mac OSX version. So Apple Mac OSX users can enjoy editing documents, making presentation’s slideshow, and accounting with Office 2011 Suite for Mac OSX Platform. Leaked info mentioned that Microsoft Office for Mac will be released officially by end of 2010. Meanwhile leaked beta 3 version has been unveiled for public download. 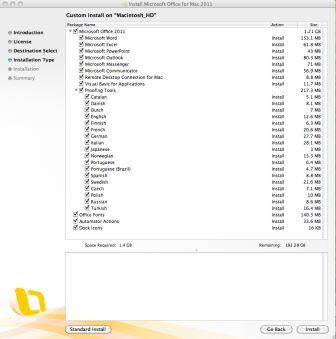 Finally, the new Mac version will incorporate the ribbon interface throughout the suite. This will help people who regularly move between Office for Mac and for Windows. The ribbon puts most of the commonly used features on a larger toolbar across the top of the program window.

The beta 3 allows user to install without a product keys, and then run as trial version for 30 days free usage. Users who want to the activate the “flawed” version can use the following beta product keys:

Internet Explorer 10 Is The Most Energy Efficient Web Browser: Microsoft

Prices Of Microsoft Office For Mac Went Up Quietly