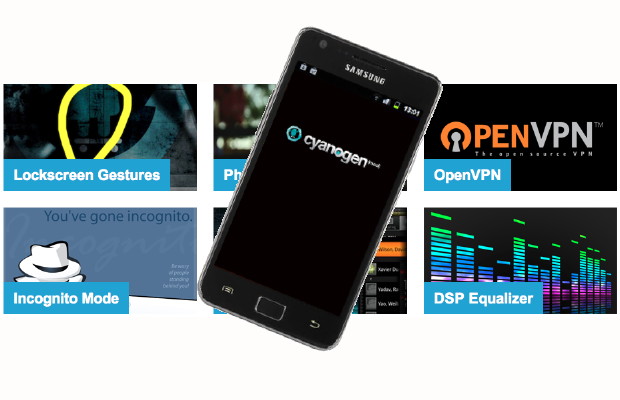 Atinm, the developer responsible for maintaining CyanogenMod on the Samsung Vibrant and Captivate, recently received a free Galaxy S 2 to develop for and it seems that Samsung is starting to see the value of having an active development community on their devices, becoming the latest manufacturer to start working with these developers instead of against them. CyanogenMod developer atinm received the smartphone from Samsung with the understanding that he use it towards the goal of crafting an official CM7 release for the platform. It might have been a lot easier for him, and would make a bolder statement about the company’s commitment towards projects like these, had Samsung also hooked him up with unreleased documentation on the phone. He recently followed-up his initial tweet commenting on this issue, noting that he believes from his contacts with the company that it might like to help him out more along this line, but it may be bound itself by agreements it’s made with other companies regarding their trade secrets. No official word on when nightlies for the Galaxy S 2 will start pushing out.