I think you may almost confirmed after viewing the picture bellow that the Galaxy S II is coming to T-Mobile. A picture from TmoNews, you can see at the back of the new Samsung Hercules, a handset rumored to possess with a lot specifications, which already knew was heading to both T-Mo and Telus, that is now almost confirmed as an Galaxy S II variant. 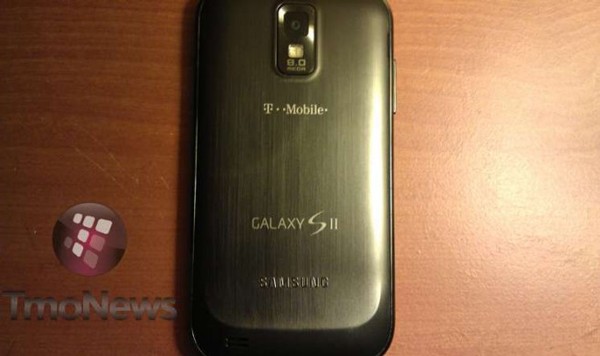 According to pocketnow, “the package are a 4.5-inch Gingerbread slate running a 1.2GHz dual-core Qualcomm processor coupled with 1GB of RAM and 16GB internal ROM storage. A 1080p-capable eight-megapixel camera, NFC capabilities, and category 24 HSDPA for T-Mobile’s 42Mbps HSPA+ rollout. September 26th was given as the release date, and naturally this flagship phone will fetch a premium price, perhaps north of $300 before the inevitable wave of discounts” You’ll find full-frontals after the break, which also recall the design of the Nexus S. 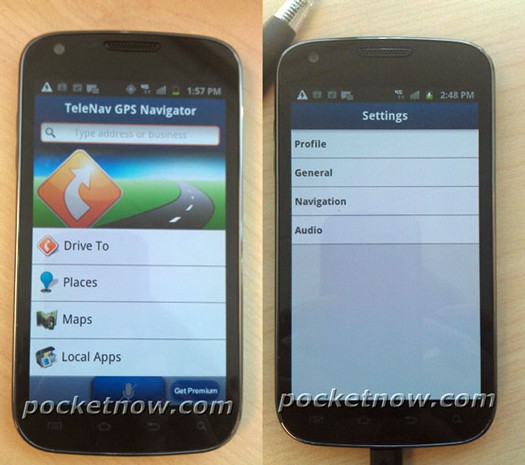 Nyabag: A Feature-Rich Task Management App with a Simplistic interface