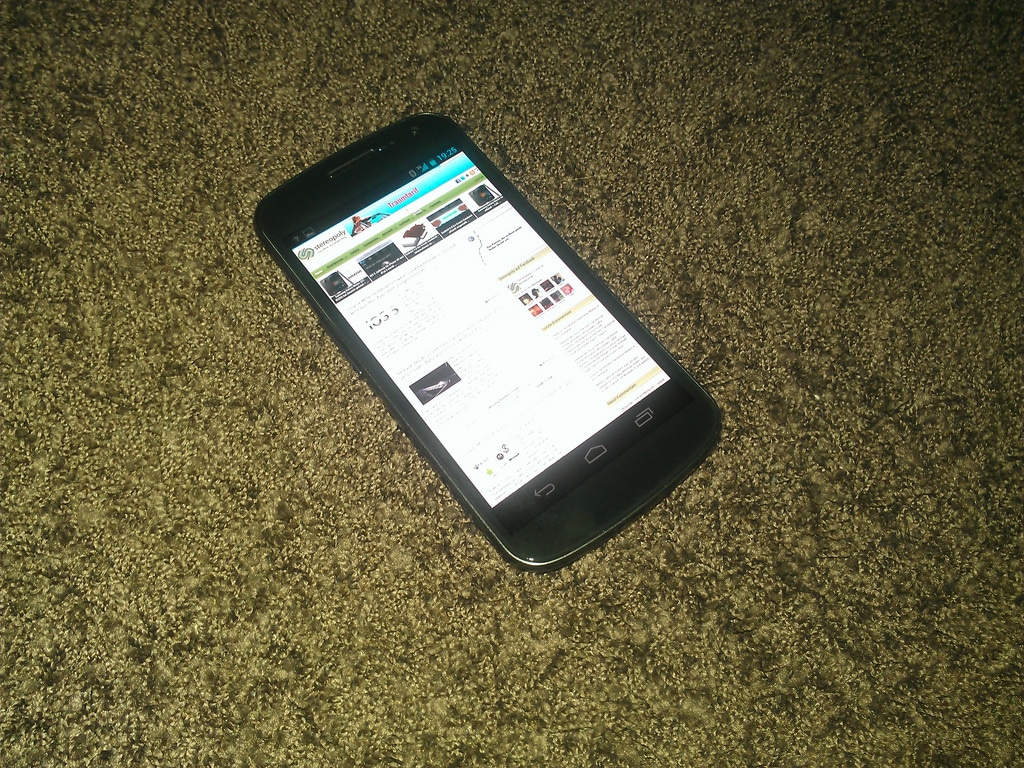 The latest instalment of the Android smartphones, Samsung Galaxy Nexus, seems to be experiencing problems. It has been released in UK and throngs of its users have reported a volume bug. The bug causes the volume of the handset to automatically  change. No official statement from Google or Samsung has come so far. Users are screaming in user forums, citing a bug that causes the volume of the handset to go up or down on it’s own. This happens when the network switch to 2G band is made. 2G is very prevalent in Europe and so, most users who have laid their hands on Samsung Galaxy Nexus in UK, seem to be suffering from this bug. The bug does not only causes disruptions in the call and literally makes it impossible to make a call, it can also affect other applications where sound is involved. For instance, you may not be able to play music of games either.

No word from Samsung, Google yet
So far, no word has come from Samsung or Google over this. Analysts have opined that maybe the two companies are working on fixing the bug so that it can be avoided when Galaxy Nexus is released in US in the coming month. If the bug is fixed before the US release, it can save Samsung from any major damage.

The race in releasing the latest and the best, in the fastest possible lapse, is perhaps what is causing all these bugs in newer products. Companies concentrate more on releasing products soon, rather than doing detailed testing. And then they start releasing patches to fix things if bugs are discovered.

5 Apps to Help You With Your Job Search