Windows Phone 8 Comes With Tons Of New Features And Apps

The much anticipated iteration of Microsoft’s mobile OS is finally here. On Monday, Microsoft unveiled Windows Phone 8 in an event held at San Francisco. The new OS comes with a whole lot of new features as well as apps which have been optimized for use on Windows Phone 8 devices.

Microsoft Is Readying Virtual Assistant Cortana For A Recent…

Windows Phone 8 comes packed with a number of new features which are definitely going to entice many more users to the Windows Phone platform. The features include —

Data Sense:
Data plans are often costly and you may end up paying greater sums for utilizing extra data. Windows Phone 8 comes with a new feature called “Data Sense” which can take good care of this. The feature compresses data before you send it over to the wireless network. This way, the data consumption on your device is reduced and you have to pay less for it.

The feature also automatically discerns if any Wi-Fi hotspots are nearby so that you can switch from your cellular network to Wi-Fi and save the charges.

Kids Corner:
This feature is just the thing parents would want. It allows you to lock down the such apps and features which you don’t want your kids to access. 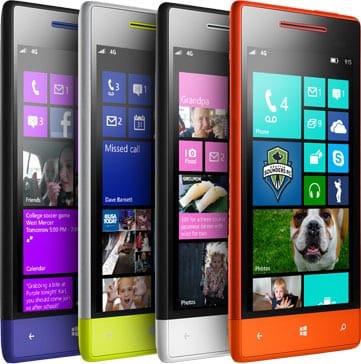 You can then handpick the apps which you’d want them to be able to use, such as Angry Birds or any other games. This way, parental controls on Windows Phone 8 are easy to set up and quite fool-proof. 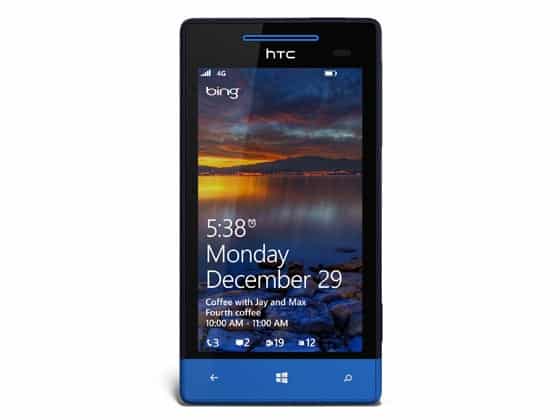 Another application, called Live Apps, allows you to get all kinds of updates such as weather forecast, flight information etc straight to your device’s home screen. The information that is being displayed is updated in real-time.

The new mobile OS comes equipped with support for NFC and features a virtual wallet which will make monetary transactions through Windows Phone 8 a breeze. Overall, Windows Phone 8 is certainly a significant step forth for the Windows Phone platform. And we can expect a number of Windows Phone 8 devices to hit the shelves by the coming weekend.

AMD Plans To Sell Server Chips Based On ARM By 2014

Will Microsoft Integrate Xbox One With Windows Phone?

Microsoft Says Facebook Home Is a ‘Copycat’, Windows Phone Is the…