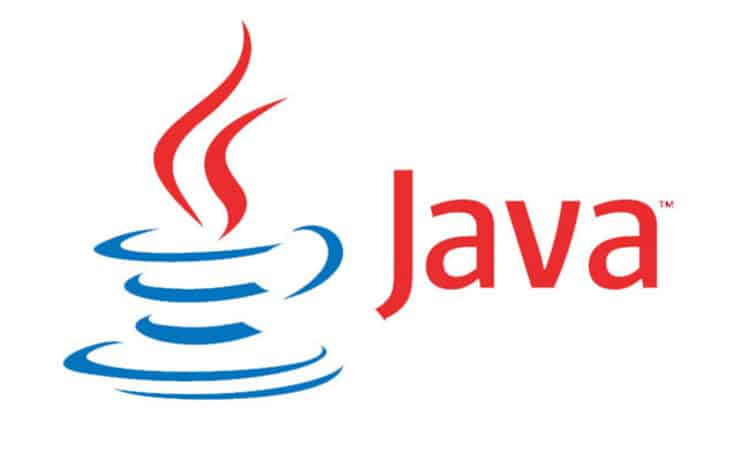 Oracle was supposed to release Java 8 next week. But, all on a sudden, two days ago Oracle released Java 8. Java 8 is the first major update to Java since the release of Java 7. Java 8 had initially been scheduled to debut in the summer of 2012, but was delayed in an effort to allow more time for feature development. Java 8 includes a number of capabilities that extend the programming model to the modern era of cloud deployments. Let’s have a look what’s new in Java 8.

Compact Profiles contain predefined subsets of the Java SE platform and enable applications that do not require the entire Platform to be deployed and run on small devices.

Date-Time Package – a new set of packages that provide a comprehensive date-time model.

Mike Piech, Red Hat’s general manager of middleware, said, “The big thing in Java 8 is of course project Lamda, which enables developers to more effectively use concurrency and the callback style of programming popular in cloud development.”

On the other side, James Donelan, vice president of engineering at MuleSoft, is also optimistic about the benefits of project Lambda within Java 8. Donelan has mentioned that Lambda expressions will bring a more functional approach to developing in Java. He said, “This is really significant, as functional programming has made a big comeback recently with more developers moving to JavaScript, Scala and Clojure due to their expressiveness and support for functional programming.”

Firefox 4 Final Version Will Be Release On March 22nd