The use of 3D effects in sci-fi, fantasy and action movies are common today. These effects are created using specialized softwares and advanced techniques. Recently, two Carnegie Mellon fellows has made their mark on 3D effects creation with some innovative hacks. Carnegie Mellon University’s Studio for Creative Inquiry has created some distinctive 3D video effects by hacking the depth camera of the Kinect gaming console and video from a digital SLR together. 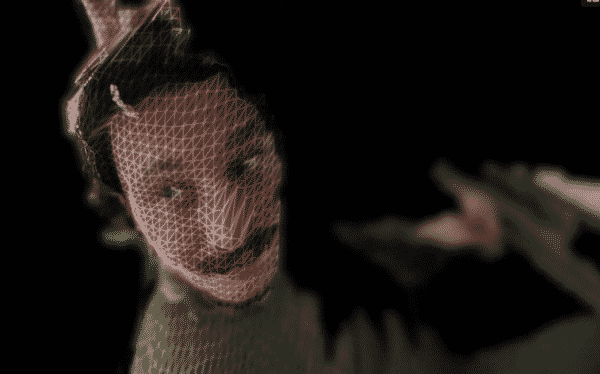 [Video] Turn Any Surface Into A Touchscreen With New Ubi…

Combining the depth camera of Kinect with a digital SLR, filmmakers create a haunting new look in video. Fellows at Carnegie Mellon University’s Studio for Creative Inquiry has posted the video this week. Thanks to online news blog The Verge who spotted this development. A film making workshop shows some of the 3D imagery created using the technique.

There is a sensor in the Kinect console controller. It scans objects in front of itself and determines their in between distance. It helps to recognize gestures for playing video games. The making seems so easy. The software collects the color video from the camera and the depth data from the Kinect’s sensor. Then it combines the color videos. They call this combination “dynamic sculptural relief“. The videos show a set of lines over the object to make its appearance as 3D. The blurry or “abstract,” images can be seen when the light detects.

The “volumetric” video has a distinct look, which its Film-makers hope, they’ll be able to use it in film-making. They have already released an open-source workflow application which they call “RGDB Toolkit“.

“I perceive a continuum between abstraction and integration. I see a place all along there with lots of really interesting places to go. I think abstraction has ways to communicate with us that go beyond language and talk to us in a low perceptual level,” said Golan Levin from the Studio for Creative Inquiry.

Source : CNet
Image Credit : Flickr
Thanks To : The Studio for Creative Inquiry

Samsung Galaxy SIII Has Been Launched! Did You Notice?