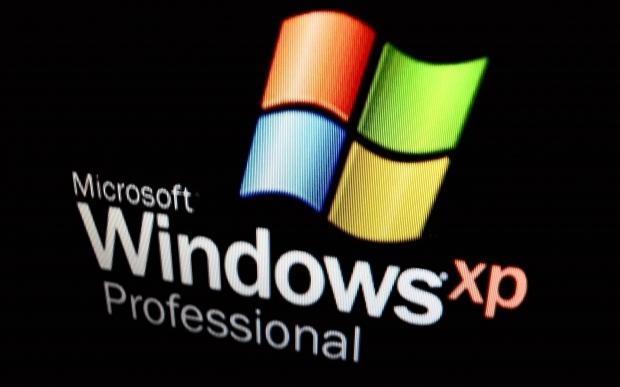 Microsoft is pulling the plug on Windows XP this month. To send out a final dose of support to the users of Windows XP, Microsoft has readied security patches which will take care of many ‘Critical’ issues. As soon as Windows XP‘s official helpline expires, hackers will devise new hacks and tricks to exploit it. This will inevitably happen sooner or later, but with the final patches from Microsoft, you can push the Doom’s Day away still.

A number of other ‘Important‘ patches will also be dished out for Office 2003. Given that Windows Server 2003 is still a popular tool, the company has also readied a number of patches for it. It is pertinent that all existing users download and install these patches as soon as possible. Microsoft is expecting a huge portion of Windows XP users  to jump to Windows 8, something which may soon become inevitable for Windows XP users.

Nonetheless, the final batch of patches will be very helpful in bumping up the security of the OS one last time. After that, it will either be upgrade to Windows 8 or risking countless problems with XP.

Skype On Windows 8.1 Is A Multitasking Heaven

Windows 8 Won’t Bug You To Restart After Update