Quietly making headlines today was Steve Ballmer’s keynote address at this years Worldwide Partner Conference (WPC).  He gave the “State of the State” address regarding Microsoft’s progress in the last year. 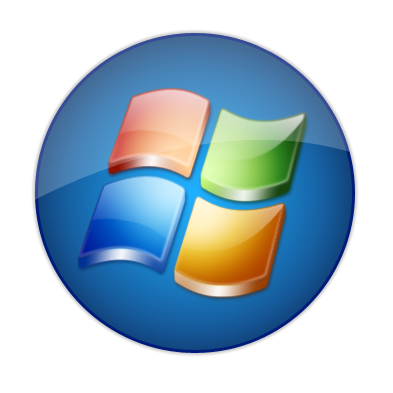 Some interesting numbers came out in today’s address, the one that caught my attention was the apparent huge success of Windows 7.  According to the Redmond based software giant, over 400 million Windows 7 licenses have been sold to-date.   The breakdown shows that Microsoft is selling a selling 7 copies of Windows 7 every second around the world.  Wow!  I really was impressed with those figures (even if they are a bit bloated).

According to the Windows Team blog, a copy of Windows 7 is running on 27% of internet connected computers.  What is more amazing is the ongoing popularity of Windows XP.  51% of PC’s worldwide still run a form of Windows XP.  Microsoft is having trouble enticing users to upgrade, hopefully the release of Windows 8 will do the trick.

Speaking of Windows 8, Microsoft said today that any computer running Windows 7 today will be fully eligible to run Windows 8 when it is released next year (hopefully).  Tami Reller, corporate VP and CFO for Windows was adamit about that.  She swore that Microsoft was pledging to keep hardware requirements level or even lower for Windows 8 PC’s.

Feasibility To Implement Wireless Charging For Apple iPhone @ The Moment

Apple Files Another Lawsuit Against HTC

The Easiest Way to Take Screenshot in Windows 10