Get ready for Windows 8. We are on the verge of the final release of Windows 8. We just came to know about the pricing of both Windows 8 and Windows 8 pro. According to The Verge, Windows 8 Pro will be priced at $199. Before that a promotional offer will be there of $69.99 which expires on January 31st 2013. Though Microsoft has not disclosed any price offer, the source is related to Microsoft’s Windows project plan. 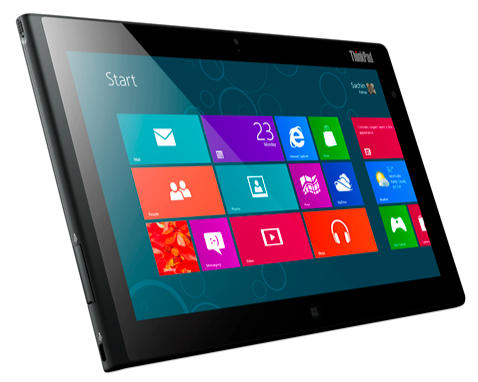 The source has also revealed that there will be offer for Windows 8 users to upgrade into Windows 8 pro at retail stores for $69.99 until January 31st which will be reverted back to $99.99 after that time period. Windows 7 users now can upgrade their current windows to windows 8 for $14.99. This offer is valid for the users who purchased Windows 7 pc after June 2 and is open only until January 31, 2013. Register Now!

Judge Dissatisfied With Google’s Disclosure Of Paid Journalists And Bloggers

The Easiest Way to Take Screenshot in Windows 10