Windows 8 To Offer Intelligent Solutions For Wireless And Network Connections

With so much buzz and drama going around the launch of the upcoming next generation iPad, most people seem to have forgotten about the possibilities the new Windows 8 OS might bring to the table. And Microsoft is trying to revamp people’s interest. How? By unveiling some rather interesting details about the upcoming operating system. 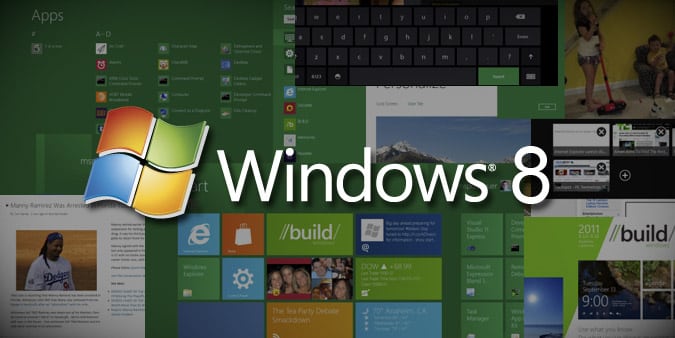 For example, it turns out that the next-generation OS will be able to manage pretty easily wireless connections. The idea is to take tips from smartphones and better integrate them into the mobile sea. Microsoft has in plan of producing a sort of mobile broadband, something similar to Wi-Fi maybe, in order to integrate it in the OS.

This way major mobile operators will be getting native support. What this implies is that we will be able to configure our connections automatically without having to download stuff. That doesn’t mean that Windows 8 won’t be in the back stage doing the work for you, downloading the apps needed from the Windows Store.

No need to worry about keeping your drivers up to date, either, everything will be covered for you.”This means you can reconnect your PC to a Wi-Fi network from standby in about a second – often times before your display is even ready,” wrote Billy Anders, group programme manager, in his post on the Building Windows 8 blog.