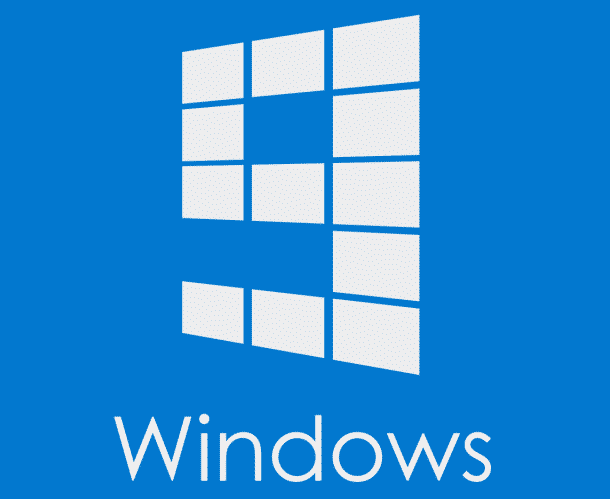 Microsoft’s upcoming OS is Windows 9. At present, it is being heard that Microsoft may unveil Windows 9 on September 30. Besides, rumor is swirling around that Windows 9 may feature one-click upgrade button. Everyone knows that Windows 9 is the successor to the widely panned Windows 8. Many people have aspired a lot from this new OS. However, Microsoft is planning to hold a special press event on September 30. And it is expected that on that very day, Microsoft will show off Windows 9.

It’s not yet clear whether Windows 9 will actually be known as Windows 9. The Windows 9 operating system is currently code-named Windows Threshold. Rumors are there that Microsoft has included a button that will allow users to upgrade builds just by clicking it. That means, users will be able to easily and quickly upgrade just by single click instead of re-installation.

It’s been reported that the button is found on internal builds of the OS. But if Microsoft wants, it may remove the feature upon its release. When Microsoft was asked to say something about it, the company simply replied “nothing to share” at this point.

Lets wait and see until September 30. By this time, if we come to know anything important regarding this, we’ll update the story.

Source: Ubergizmo
Thanks To: CNET

Windows 8 Gets Beta Version Of VLC In Metro UI