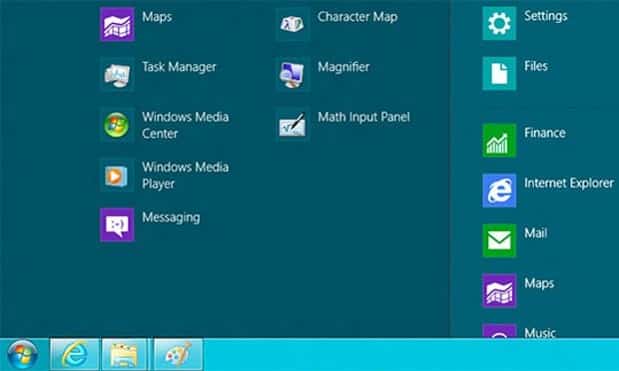 When Microsoft launched Windows 8, a major concern for the users was the sheer absence of the ‘Start’ button in the OS. Therefore, the company added ‘Start’ button to the later version, Windows 8.1 that comes with new features and improved interface. After the release of Windows 8.1, Microsoft has focused on its upcoming OS, Windows 8.2.

According to earlier reports, like Windows 8.1, Microsoft has planned to set Start menu in Windows 8.2. According to reliable and insider sources, Windows 8.2 will introduce a “traditional desktop” SKU that is optimized for mouse-and-keyboard Desktop users and resurrects the original Start menu. But it has not been revealed whether or not the Start menu will come in Windows 8.1-style update.

The reliable sources have also mentioned that Microsoft is trying to hash out details of exactly what the new Start menu will include. Will the company simply bring back the full Windows 7-style Start menu or will it add a more scaled-back version that will incorporate elements of Windows 8′s polarizing Metro user interface.