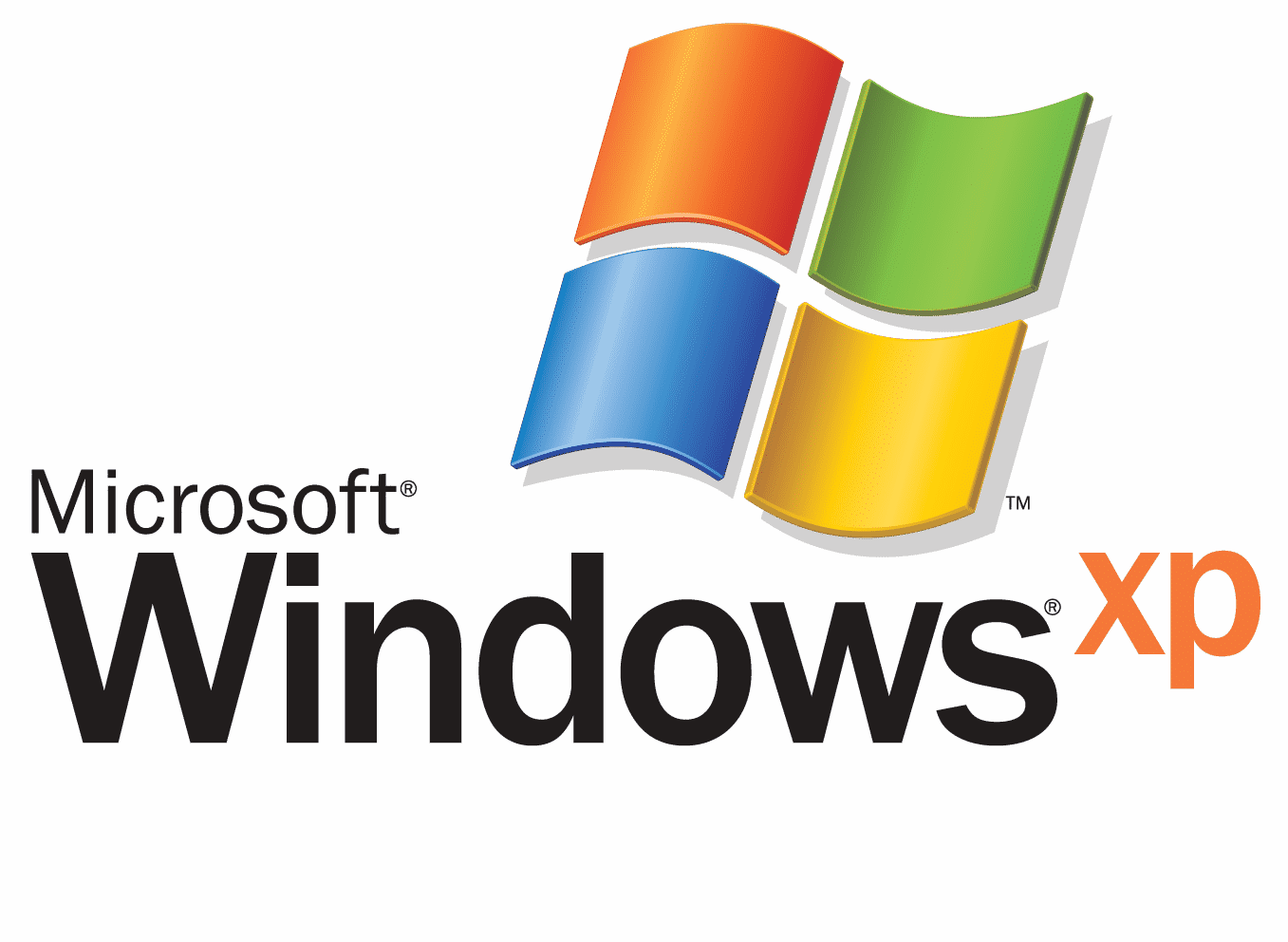 Windows XP has been one of the most wildly popular OS releases from Microsoft. The company will abandon the OS in April next year, which means that all security updates for Windows XP will end. Windows XP was unveiled by Microsoft back in 2001 and it became immensely popular with the common users as well as the enterprise sector alike. It was installed in hundreds of millions of computers within no time, primarily because it coupled a good amount of security with the ease of a very intuitive user interface.

The key feature which triggered the mass popularity of Windows XP was the built-in firewall that Microsoft introduced in Windows XP SP2. Before this feature, mass internet worms were used to target computers running Windows. With the firewall, this became nearly impossible, securing the machines of the users against a large amount of online security threats.

Another notable feature that came with the OS was Internet Explorer which, unlike today, was among the best of browsers back then. However, over time, Microsoft has come up with subsequent OS releases such as Windows Vista, Windows 7 and most recently, Windows 8.

The company plans to abandon all support for Windows XP in April, 2014. Unfortunately, this also means that Windows XP users will no longer be getting any security updates for their OS. Using Windows XP after this deadline essentially means that you will be opening your machine to a whole barrage of attacks. Since Microsoft wouldn’t be ramping up the security of the OS any more, hackers would keenly discover new exploits and using them, will create new attacks.

In simpler terms, come April 2014 Windows XP will no longer be a viable operating system. It will be a huge security hazard and the wise thing to do would be to upgrade all machines running XP to Windows 7 or Windows 8.