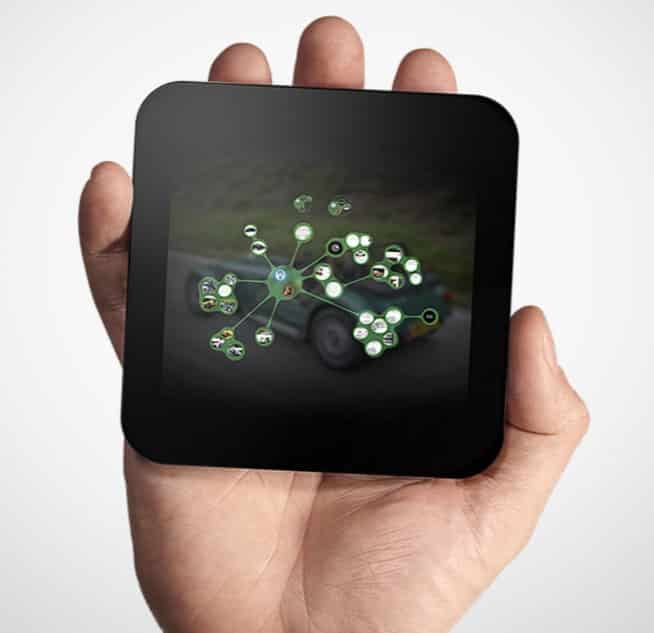 Solu Machines has recently announced a Kickstarter campaign to release a 4.5-inch cloud-power computer with a revolutionary operating system and you can keep this world’s smallest computer in your pocket. The Solu is invented in Finland, from the Solu team who have already released more hardware and software projects. This adorable computer has got an intuitive user interface as well as unique subscription model. The main charming part is the freedom it will give the users as it’s only 4.5 inch, you can take it with wherever you go. You can keep it safe in your pocket or many be in handbag!

Solu is using very own operating system that use a cloud which will eliminate the hassle of maintenance, installation or backups if you allow the offline use. They will keep the data encrypted to ensure the maximum level of privacy.

As the device is tiny, so it allows you to zoom and this zoom-able interface will let you organize multiple tasks and applications using simple gestures. You can also use it to connect with another screen and keyboard if you want to experience the full desktop computer view. The company has also tried to be innovation in order to make the physical design as they do not use any cold metal or plastic, instead they have used the real wood. You can order Solu for $385 US dollar or 349 euros. In additionally, you have to pay for the could which is $19 per month or $49 for 5TB.