Kickstarter has turned into a most popular and wildly successful crowd-sourcing platform where project creators inspire people to open their wallets by offering products, benefits, and fun experiences. The site has already featured a number of highly successful projects and products. And now there’s a new Kickstarter project called Coolest that has already gathered more than 100 times fund than targeted amount. 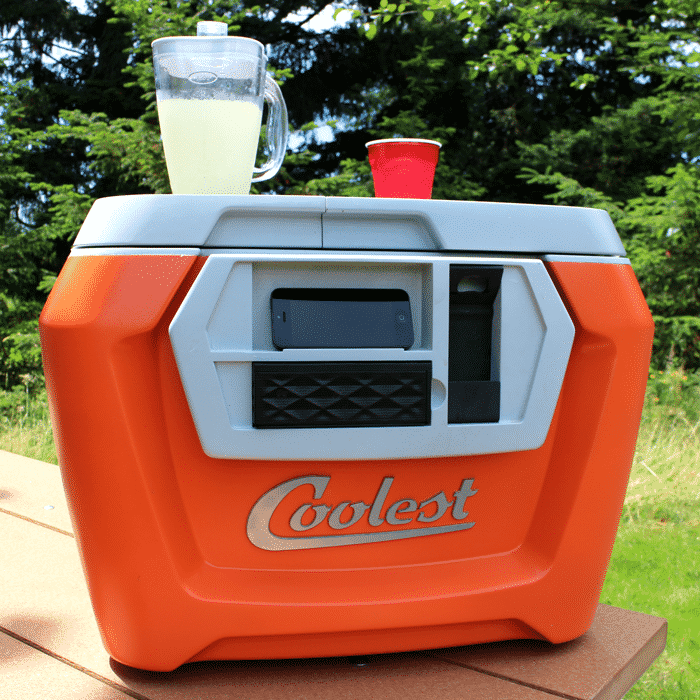 The Ideal Extension To Your VR Headset

GoGlove: A New Glove That Lets You Control Your Mobile… 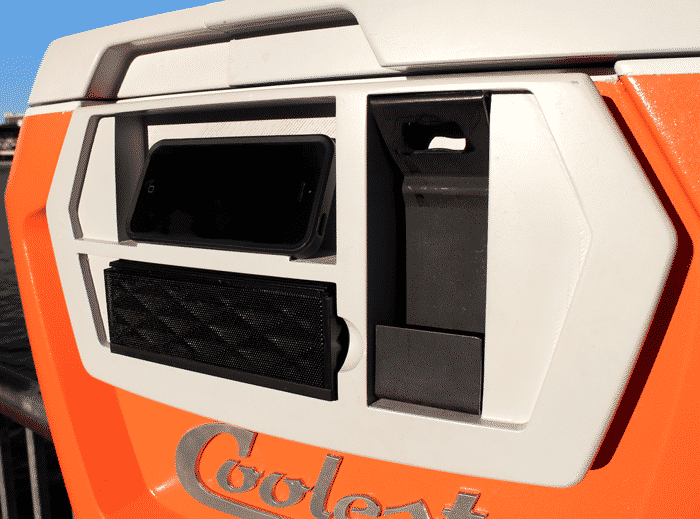 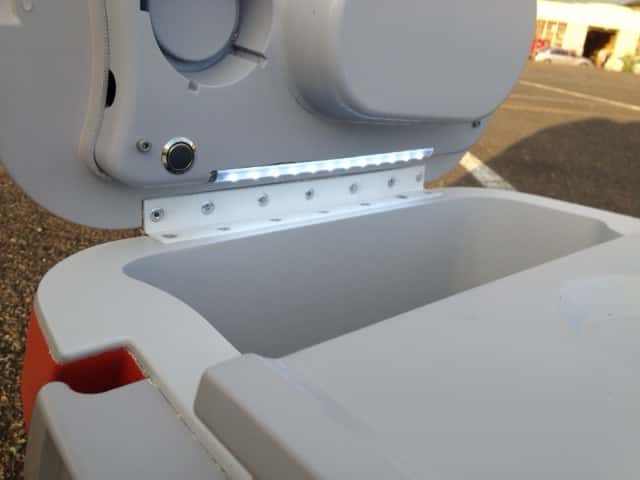 Coolest also comes with integrated store for knife and plate. 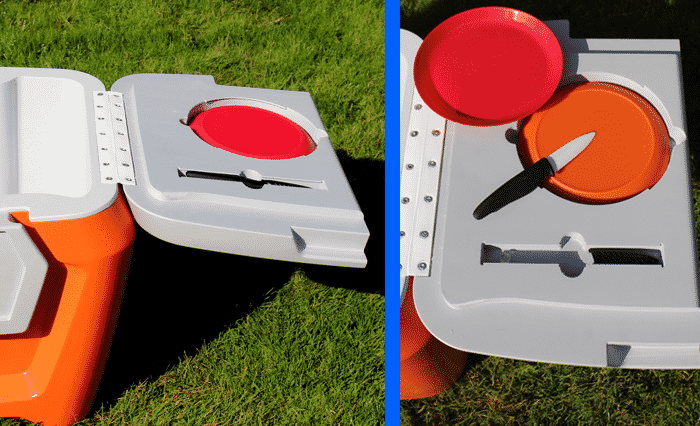 There’s a bottle opener too.

Coolest can cool more than 6 gallons of blended goodness on a single charge. 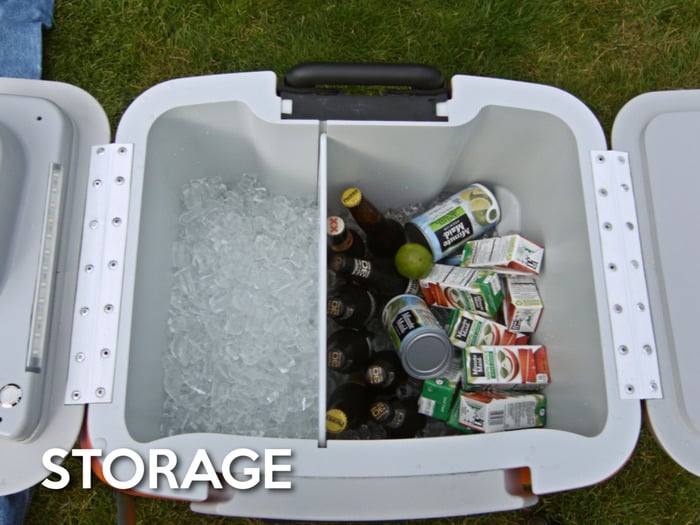 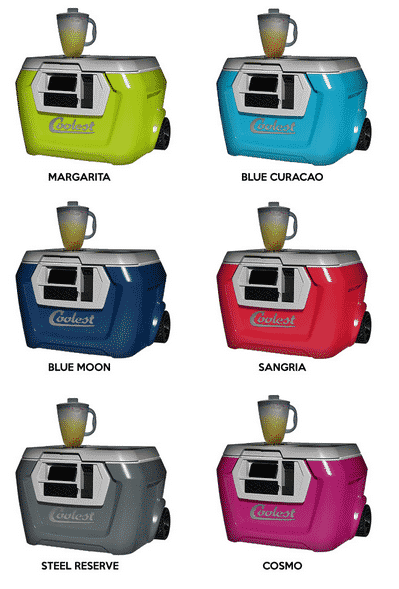 Users can easily carry it with them while going for picnics or to the beach, barbecues.

Magic Cook: An Impressive Container That Lets You Cook Anywhere Without Fire,…