The upcoming PlayStation 4 and Xbox One are all the rage in the gaming hardware industry right now. While Nintendo is no longer a major contender in the arena, it has managed to make a good come-back by offering $50 discount on Wii U. The company has now claimed that this has resulted in a 200% surge in the sales of the console. 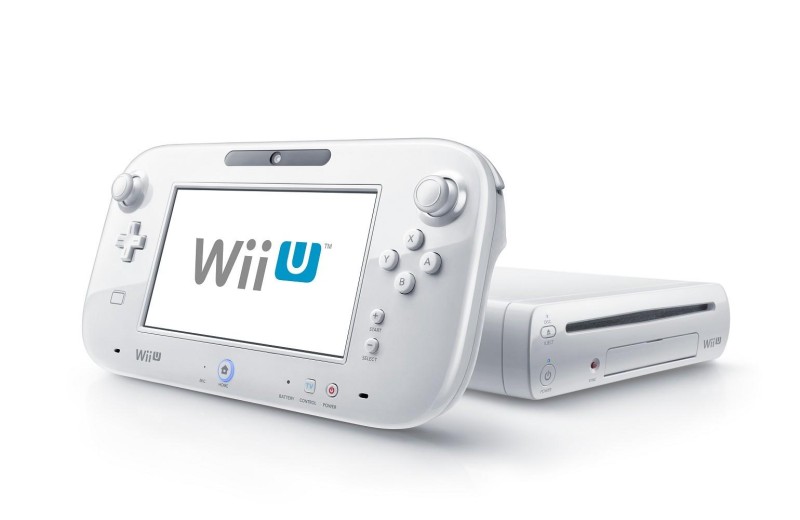 Nintendo’s Wii U has been somewhat of a failure ever since its launch, compared to other notable contenders such as PS3 and Xbox 360. One of the key reasons for this abysmal performance by Wii U is simply that the console lacks a good offering of first-party games.

However, Nintendo made a smart move recently when it announced a $50 discount on Wii U units. As a result of this discount, the sales for the console instantly surged. According to NPD analyst Liam Callahan, “Wii U hardware sales benefited from a price drop in September, and along with the new hardware bundle which included The Legend of Zelda: Wind Waker HD, sales were up over 100% on an average per-week basis from August 2013.”

With the holiday season coming up, it is expected that Nintendo will be able to sell a significant number of Wii U units by the time this year concludes. You can check the discount offer on Nintendo’s official site. A number of first-party titles are expected to arrive in Wii U which may further contribute to its improved sales. However, once major league game consoles such as PlayStation 4 and Xbox One arrive, Nintendo may not find a lot of space for its console in the gaming hardware industry.

Nintendo Has Region-Locked The Wii U GamePad

New Xbox May Arrive At 2013 Thanksgiving