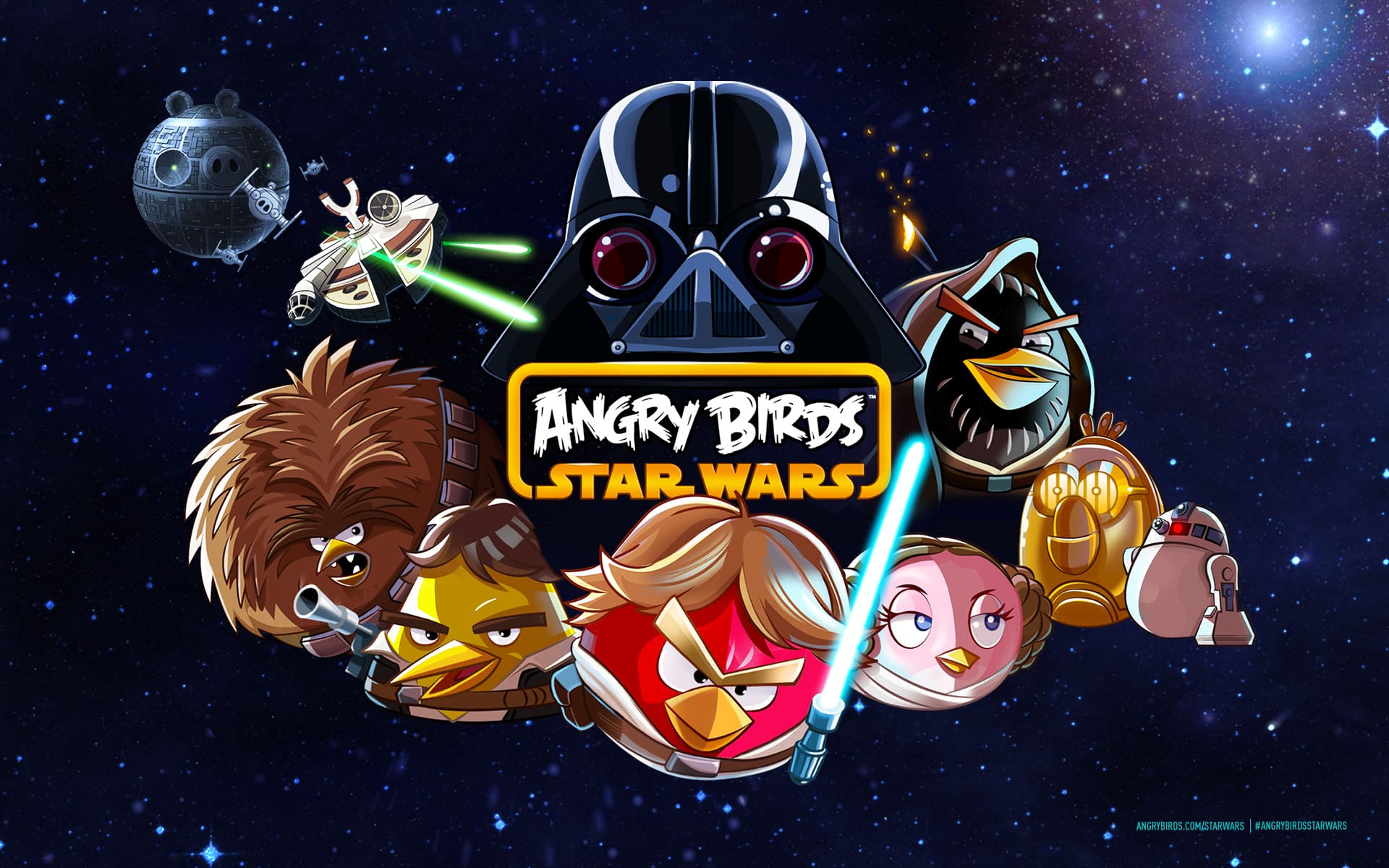 Angry Birds Star Wars has already wrecked quite a few records and blown off many sales milestones. Whereas it is already immensely popular among mobile users, Rovio is now bringing the Star Wars release to Facebook, packed with many new features. Of course, anything that arrives on Facebook must have a ‘social’ aspect to it. It is also true about Angry Birds Star Wars arriving on the social network. The game comes with a rich social experience which allows you to pit your scores against those of your friends.

Moreover, you and your friends can also participate in many different tournaments. If you win any of these tournaments, you get to have Rovio’s in-game goodies as gifts. Speaking of gifts, you can also send in-game gifts to your friends, making the game all the more exciting.

The Facebook version of the game will also pack many new levels. And to perk up the interest of avid followers of the franchise, Rovio will be showing off three new power-ups and one new ability in the Angry Birds Star Wars for Facebook.

Playing the game on Facebook is certainly going to be fun since you can see the high scores made by your friends, challenge them, compete against them and interact with them through the game. And there’s no chance of you tiring any time soon, since Rovio promises it will be dishing out more features, and levels, for Facebook users.

Microsoft’s Xbox One To Be Released On November 22