Do you remember the old school days when we used to play PC games before this internet era? Virtual Cop, House of the Dead or Road Rash from the desktop computer which was most likely shared with siblings as the laptop was not that common back in that time. Yes, we are talking about 80s-90s as that was the revolution for the gaming industry. That time console gaming device like Nintendo, NES, Sega, Xbox classic made a great impression.

[Best of September] Top 5 Smartphone Games That You Don’t… 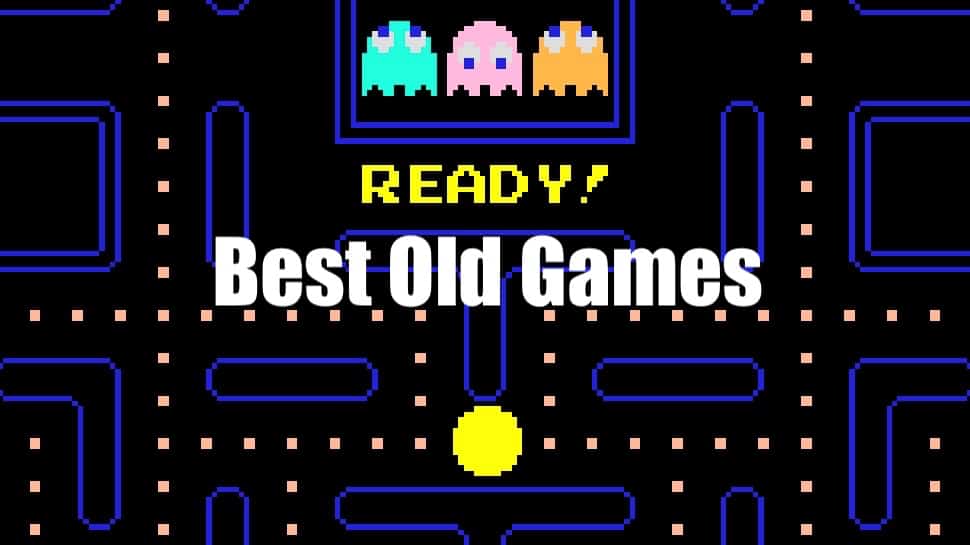 In Sega, there have lots of mini-games that you will love. Today we are playing those games on our mobile phone. Those games are also modernized but the concepts have come from old games like Super Mario, Pacman etc. So today we are showing you some old games that you should play and cherish the old memories once again.

Doom is the most significant and influential titles in video game history. This is the first “first-person shooters” game that released in 1993. You can call it the mother of all first-person shooters. It is a sci-fi horror game and the mission is to fight with hordes of hellspawn that broke through to the base on Mars.

This game has used much good old 3D boosted graphics compared to now. It also has the multiplayer option to play with friends. Doom has been remade many times but the best remake made in 2016, you might try that one too. 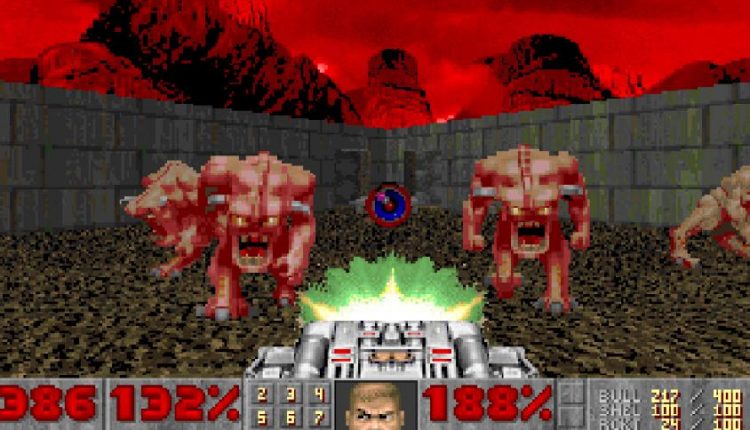 Simcity is one of the best city-building simulation game that ever released. The game released back in 1993 and got the popularity because of the wider range of city management system. You can modify roads, places and control the tax budget. All the controls are on your hand. 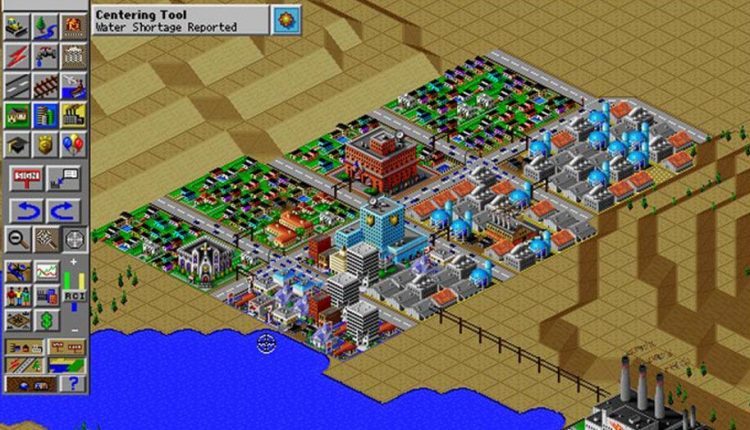 Technically Half-Life 2 is an old game enough. This game released in 2004 which has developed and published by Valve Corporation. It is the sequel to 1998’s Half-Life. The game is much weird and most well-designed action game. This game won 39 “Game of the Year” awards. So You must be loved it. 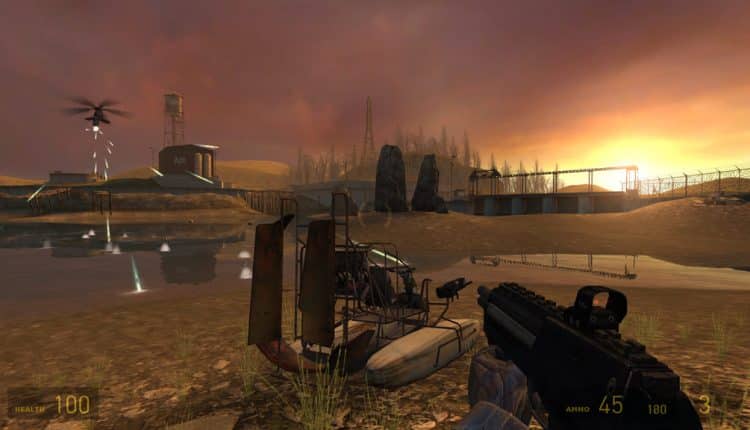 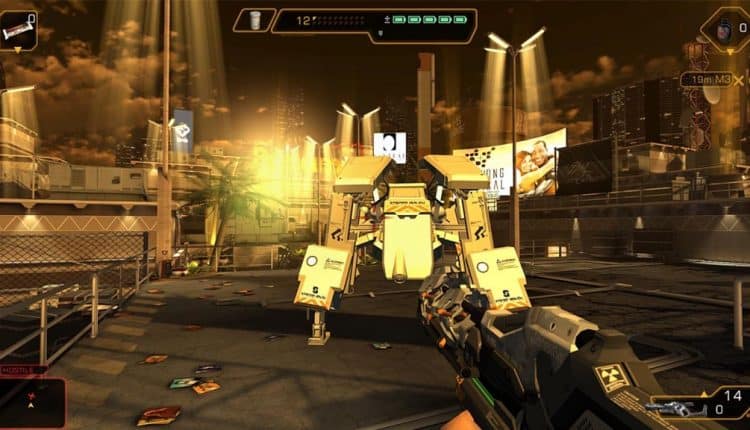 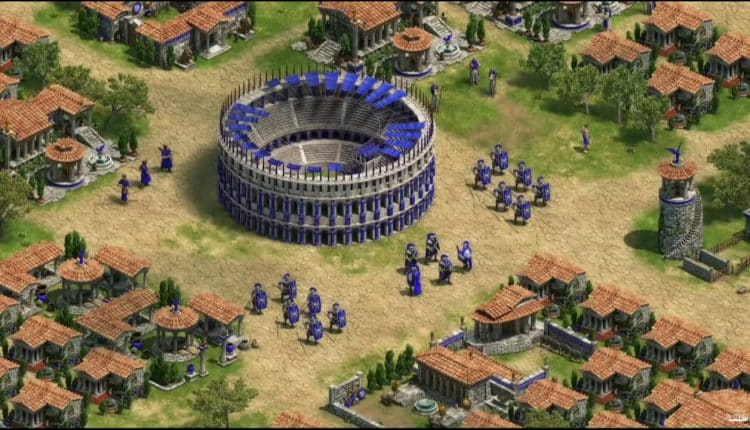 If you are 90s kid, you must have played this game. Virtua Cop is a lightgun shooter games which was released in 1994. This game was developed by Sega AM2 and designed by Yu Suzuki. This game is not made in 3D but they used real-time polygonal graphics. That time it was something super addictive games. 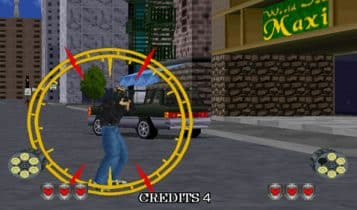 Road rash is a motorcycle racing game. This game released in 2003 and created by Electronic Arts. It is one of the funniest and violent racing game. You are a bike rider and racing against others bikers. But you can use other things like kick other players alongside in gameplay. 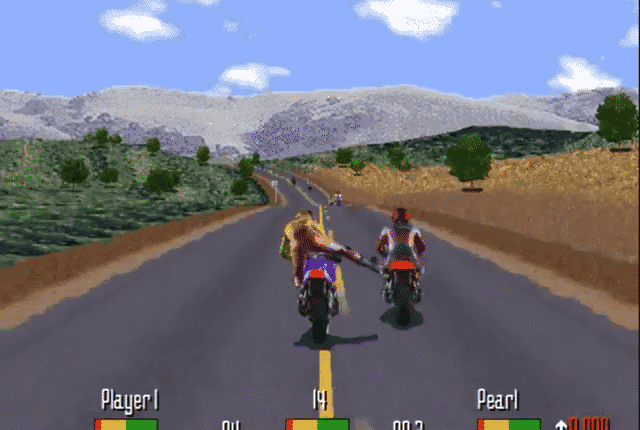 The House of the Dead 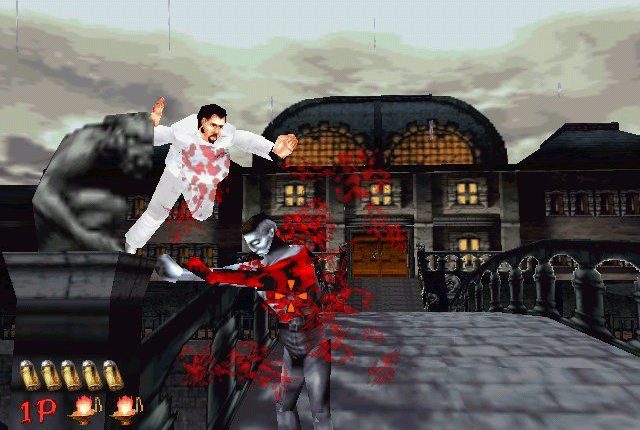 Super Mario Bros. is a platform video game. This game was developed and published by Nintendo. It was released in 1985. So it was one of the best popular old game. Nowadays people play this game on the smartphone. 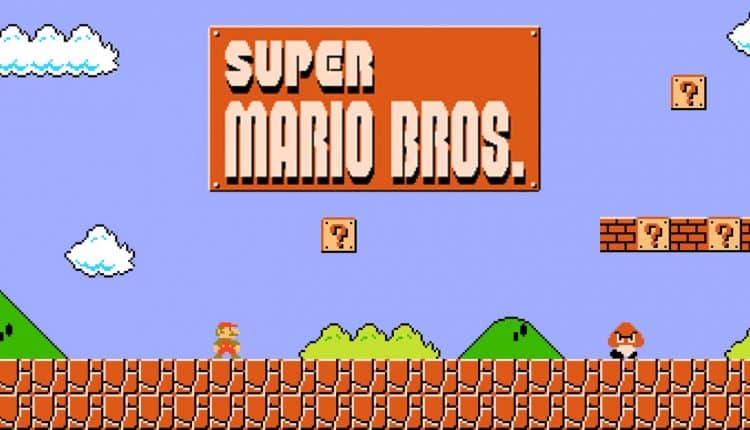 Pac-man is an arcade game developed by Namco and released in 1980. So it is the oldest game among all of these.  Pac-Man is the world’s fourth-longest-running video game franchise (36 years, 4 months). You are gonna love it when you play it. 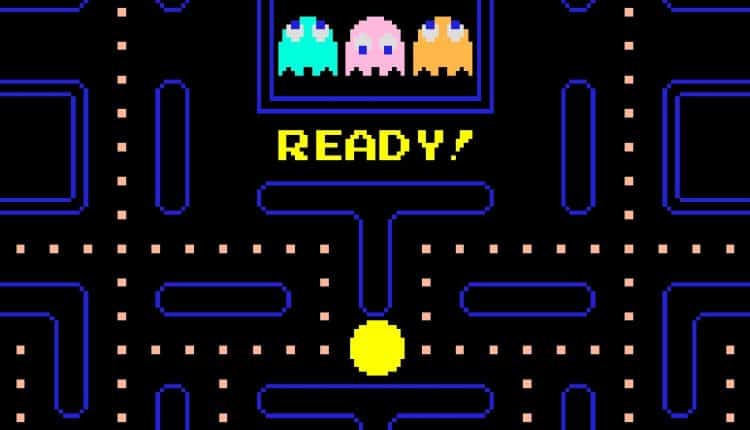 Cadillac and Dinosaurs also are known as “Mustapha” is one of the best arcade game released in 1993 which was developed and published by Capcom. You can play this game with four of your friends in real-time. They also released the PC and mobile version later. 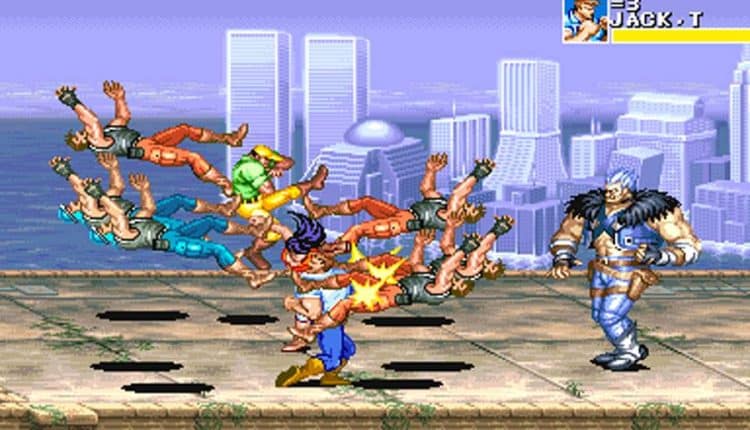 So, now you tell us which game you had played and which game you liked so much and wanna play again? If you know some old games that we haven’t listed then let us know in the comment section. Also feel free to share it with your friends and play it together.

How To Control Your Phone Usage With Apple’s Screen Time