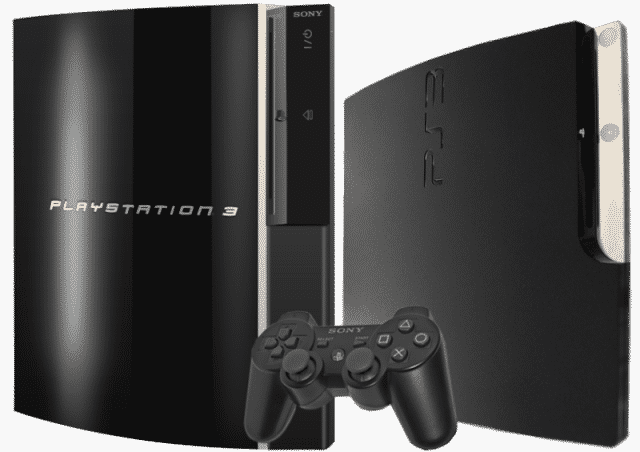 Back in 2000, China had imposed a ban on the sale of video-game consoles. The ban was put in place to ‘save’ the young people from the harmful effects of indulging in a video games. Apparently, China is now considering uplifting the ban, a prospect which has left both Sony and Nintendo very hopeful. Although the ban has been in place for nearly 12 years now, video game consoles have been made available in China through black market retailers. However, that didn’t benefit the actual vendors such as Sony and Nintendo in any way.

According to the state-run China Daily newspaper, the Ministry of Culture is actively discussing the issue of gaming console ban in the country and may soon overturn it, allowing vendors such as Sony and Nintendo to bring their offerings to the huge Chinese market.

Naturally, both Sony and Nintendo are excited at the possibility. According to a spokesperson for Sony’s game unit, “Sony has always regarded China as a promising market for the game operation and has been studying and preparing for possible business opportunities.” Once the gates to the country hosting more than a billion people opens for the company, Sony may experience a significant boast in its console sales.

Nintendo, on the other hand, has decided to stay mum on the issue for now. However, the market share of both companies rose significantly over the news from China. Sony jumped 9.1 percent in the Tokyo stock market whereas Nintendo experienced a growth of 3.4 percent as a result of the China Daily report.