Story:
Engineer Isaac Clarke returns for another bloodcurdling adventure in the sequel to the critically acclaimed Dead Space. After waking from a coma on a massive space city known as “The Sprawl,” the lone survivor of a horrific alien infestation finds himself confronting a catastrophic new nightmare. Battling dementia, hunted by the government, and haunted by visions of his dead girlfriend, Isaac will do whatever it takes to save himself and dominate the gruesome onslaught. With an arsenal of tools to dismember Necromorphs and new determination, an engineer will bring the terror to space.

Gameplay:
As with the original Dead Space game Dead Space 2 is a survival horror game played from the third-person perspective. Playing as Engineer Isaac Clarke players navigate a new environment, the space city, known as “The Sprawl.” Here you must avoid or eliminate enemies including various Necromorph, horrific corpselike creatures reanimated by an alien enemy, as well as solve physics based puzzles. Game features include: improved telekinesis powers, multiplayer support and new weapons and tools, including the javelin gun which can pin an enemy to the wall and a new space suit that contains built-in booster rockets providing for maximum movement in zero-gravity.

Game Features:
* Chaos Hits “The Sprawl”:
o Caught in the middle of a horrific infestation that’s decimating a massive space city, Isaac Clarke will dismember, impale, and stomp his way across “The Sprawl”
o Blast through the Church of Unitology, jet across the Solar Array, and infiltrate the CEC facility on the path to survival
* Master the Terror:
o Familiar as well as all-new grotesque creatures lurk around every corner
o Wield a set of devastating tools to bring the terror to space. Impale Necromorphs into the walls with the Javelin, use improved telekinesis to turn limbs into deadly weapons, plant powerful dismembering trip mines, or create a hull-breach to suck a group of monsters out into space
* Tear Through Space In Zero G:
o Fire up Isaac’s suit boosters to rocket around in zero gravity like never before. Explore the depths of the Sprawl and encounter new weightless combat and physics-based puzzles with full 360° movement
* Online Multiplayer
o For the first time, experience the horror of a Necromorph outbreak with others as you battle online in skirmishes around the Sprawl and strategically dismember your friends 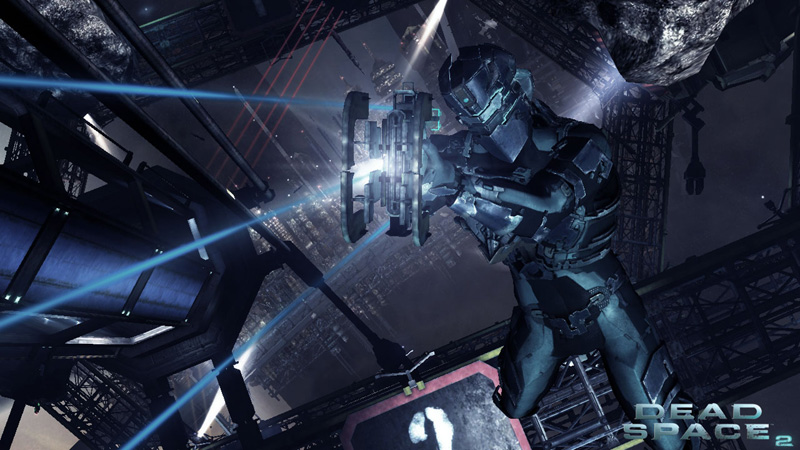 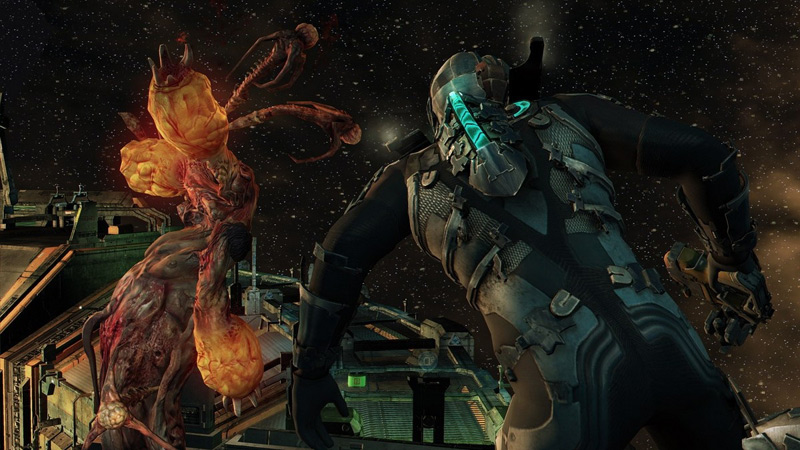 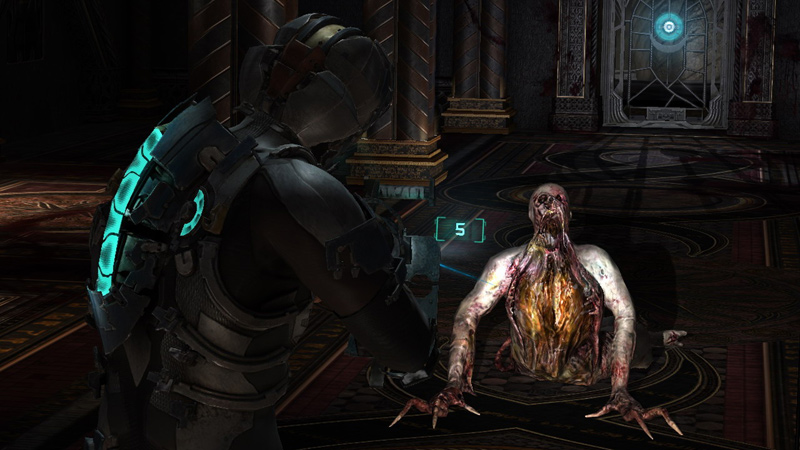 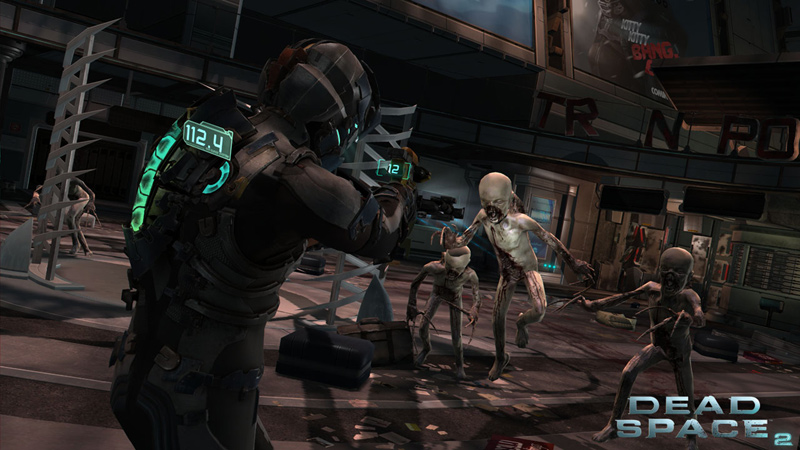 That’s all about the game Dead Space 2 Collectors Edition. This game is available on Amazon.com. You can directly order or Buy form here.
Source

[App of the Week] RGB Express: Easy To Play But TruckLoads Of Challenge!