According to the NPD Group, retail videogame sales have finally fallen behind the intangible sale of digital games and it should be noted that the NPD Group counts game rentals and the sale of used games alongside what it refers to as other monetization methods. Physical distributors of new video games are beginning to feel some major heat from the scrappy competition and this mainstay segment still comprises the bulk of sales with $1.44 billion earned in the previous quarter, the combination of digital purchases, subscriptions, downloadable content, social network and mobile games. Digital sales are a rapidly growing force in the industry, but that alone does not yet trump retail sales and in the second quarter, total videogame sales, including hardware, content and accessories, was estimated at $4.5 billion, which represents an increase of one percent compared to the same period a year earlier……………….. 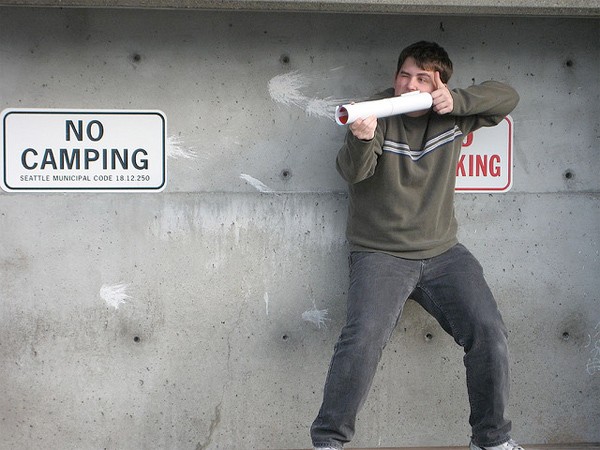 According to the Q2 2011 Games Industry: Total Consumer Spend report from leading market research company, The NPD Group, in addition to the $1.44 billion spent in the U.S. by consumers on new physical video and PC game software in the second quarter of 2011, the total consumer spend on content via other monetization methods, including used games, game rentals, subscriptions, digital full-game downloads, social network games, downloadable content, and mobile games, is estimated at $1.74 billion. The total amount spent by consumers on hardware, content and accessories is estimated at $4.5 billion, an increase of 1 percent versus Q2 2010. “While the new physical retail channel still generates the majority of industry sales, our expanded research coverage allows us to assess the total consumer spend across the growing number of ways to acquire and experience gaming, including mobile apps and downloadable content,” said Anita Frazier, industry analyst, The NPD Group. “Through a combination of point-of-sale and consumer research tracking, The NPD Group is providing an expanded, more comprehensive measure of a dynamic and rapidly evolving games industry. We are excited that we are expanding our coverage of the consumer spend in emerging distribution channels to cover the UK, France and Germany in early 2012.” The estimates are published in NPD‘s new report, Games Industry: Total Consumer Spend –released by The NPD Group in late September 2011 and are derived leveraging NPD’s portfolio of physical POS tracking (Retail Tracking Service) and consumer research including the Games Acquisition Monitor, Video Game and PC Game Subscriptions Report and Consumer Tracking Service. It also incorporates consumer spend estimation provided by NPD retail and publisher partners, and calibration with third-party sources.