Sony’s new PlayStation Vita portable game machine will hit stores in Japan. And even if the company has missed the Christmas shopping hysteria, there are good odds, that the gamers of the world will come out of their game sanctuary and grab one. If they did not pre-order it yet. Sony wants to introduce the Vita in Japan as the dignified heir of the PSP handheld model which went on sale, back in 2004.

Sony To Sell PS4 In China 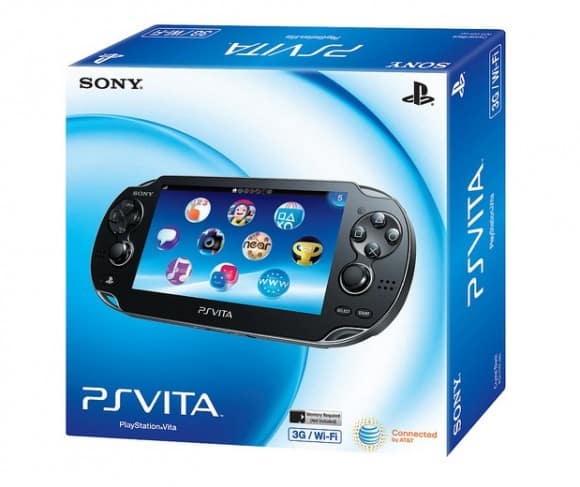 The PlayStation Vita aims to provide the most interesting and challenging portable gaming experience there is. The new version comes out with two analog sticks, a 5-inch OLED multi-touch screen, enabling Bluetooth, Wi-Fi and if you want – 3G. For social networking fans, the PS Vita will also support such networking apps like Facebook, Skype or Twitter. The most impressive thing about Vita is its design. It sports a 5-inch OLED multi-touch capacitive touch screen, 24-bit color with a 960×540 qHD resolution and has pixel density of 220 ppi. The console has a size of 182x84x19 mm.

With this specification it’s no wonder that Sony announced that the Vita has already been sold out in pre-sale. Chief executive officer of Sony Computer Entertainment Andrew House said there was a huge line to make reservations for the machine at retailers, but wouldn’t be so specific as to say what the number of order was.

Sony Confirms, PS4 Is Coming With Voice And Facial Recognition Support Via Camera