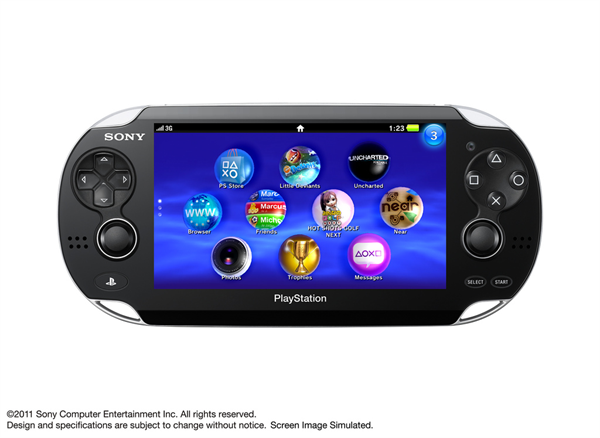 The Wi-fi version of the Vita will retail for $249. Sony will also offer a 3G version of the device, which will cost $299 and run exclusively on AT&T’s network. Sony’s latest PlayStation Vita has a 5-inch touch screen, a pair of analog sticks, motion sensing, a rear touch panel, and both rear-facing and front-facing cameras.

Sony To Sell PS4 In China

Both the Nintendo and Sony are releasing their handhelds in a very different from the one during which the PSP and DS were released. With smartphone gaming on the rise, can either company even hope to obtain the same level of success as they have previously!
News From zdnet.com
[ttjad keyword=”sony-ericsson”]

Samsung Indulge Going To Launched On Cricket’s Smartphone Line Up

Sony Confirms, PS4 Is Coming With Voice And Facial Recognition Support Via Camera