Your Guide To Killing Isshin Ashina

As you progress through Sekiro Shadows Die Twice, you will start being easily intimidated by the bosses for obvious reasons. But like every video game, there are a few little tricks for better gameplay experience and making it more doable. And Sekiro is no exception. Sekiro Shadows Die Twice can be mastered if you know some useful tips. Moreover, there are some easy techniques to beat Sekiro bosses. If you only knew them, you could beat even the Final boss Isshin Ashina in your first go. 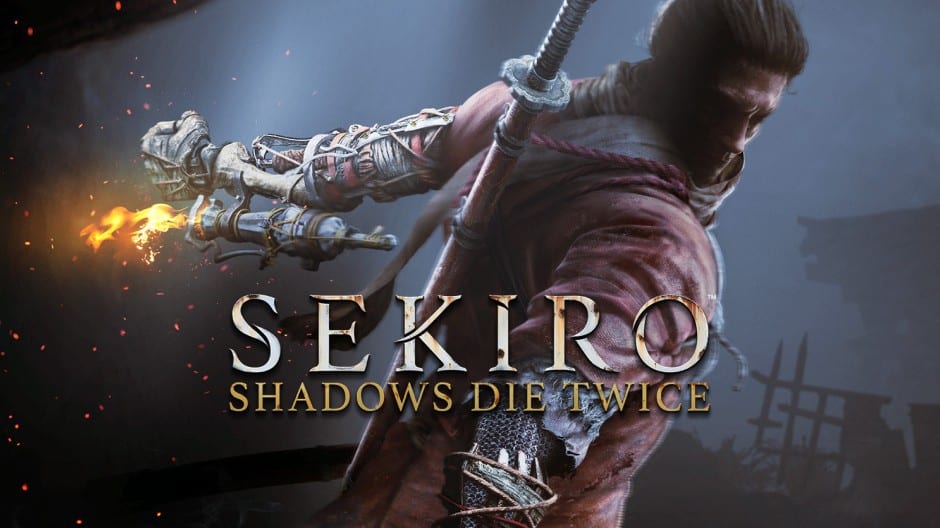 This is a great trick to discover new ways to beat your enemies. Go into stealth mode and start a conversation with an enemy. As you are having the conversation, pay proper attention as they might give up key information about the weaknesses of your enemies.

If you find it hard to beat a boss or any mini-boss you can choose to skip the battle, recover your health and go back. But you don’t need to tap out to skip a battle. You can use your grappling hook to quickly escape a fight scene.

Use The Axe Attachment

Once you get the Axe attachment you should never take it off for very good reasons. You can use it to break through shields as well as hit mini-bosses from the back.

The Dark Souls will teach you to wait for the ideal moment to strike. But it’s not always effective. In the majority of the cases, you should keep on striking your enemy. Keep up the pace, strike and make sure to block attacks.

Jozuo the Drunkard is not the most difficult of boss you will see in Sekiro. However, many players find beating Jozuo very hard. The reason for this is because Jozuo the Drunkard is surrounded by a lot of mini-bosses. The strategy to defeat Jozuo the Drunkard is to take them solo. To do that, you need to first take the route at the left, this will allow you to creep around Jozou. As you are taking the left route, keep going on until you reach the guards stationed at the gates. Take out the guards but do not trigger the NPCs. After that slowly progress towards the Main Group. You can take some of the few Mini-Bosses using stealth kills. Once you are done killing the Group, follow back the route that you took in the first place.

Now go for Jozuo, if you stay on the constant move you can make Jozuo lose track of your whereabouts. Right then you can o a stealth move and stab him to take down his Health Bars. At this point, you might need some assistance. Quickly run to NPC and talk to him, he will fight alongside you. After NPC enters into the scene and as soon as Jozuo focuses on him instead of you, go in full swing towards Jozuo. 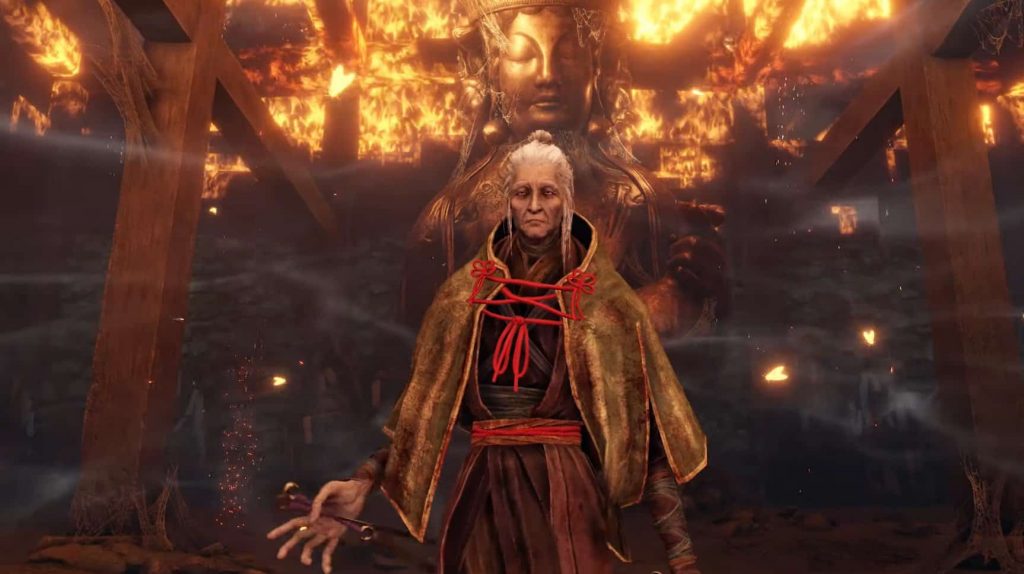 The key to beating Lady Butterfly is to go quick at her and take fast strikes. Also on your way to Lady Butterfly, the NPC might instruct you to use Snap Seeds. But it’s not a complete necessity to have them in order to kill Lady Butterfly. Go at her, take two strikes, step down and strike again. If you do it right and enough, you will soon break her posture. A great tool to have while going at Lady Butterfly is to use shuriken prosthetic. This way you can knock Lady Butterfly down as she lifts off the ground. If you somehow miss to knock her out of the air, make sure you are ready to dodge her blow as soon as she lands.

In the first phase of killing Isshin Ashina, try and avoid Perilous strikes. Look out for moments when he has both of his hands on the sword, that is when you know he is going for a big strike. Also while he is holding onto the sword with both of his hands, a rune will appear over his head. Try to deflect the first strike and dodge the second one.

Here is another trick to avoid losing health and incurring serious damage. Whenever Isshin Ashina sheaths his sword, he is probably going for a thrust up and a follow-up sweep. Try to deflect the first strike. Soon after that try to jump-kick him. 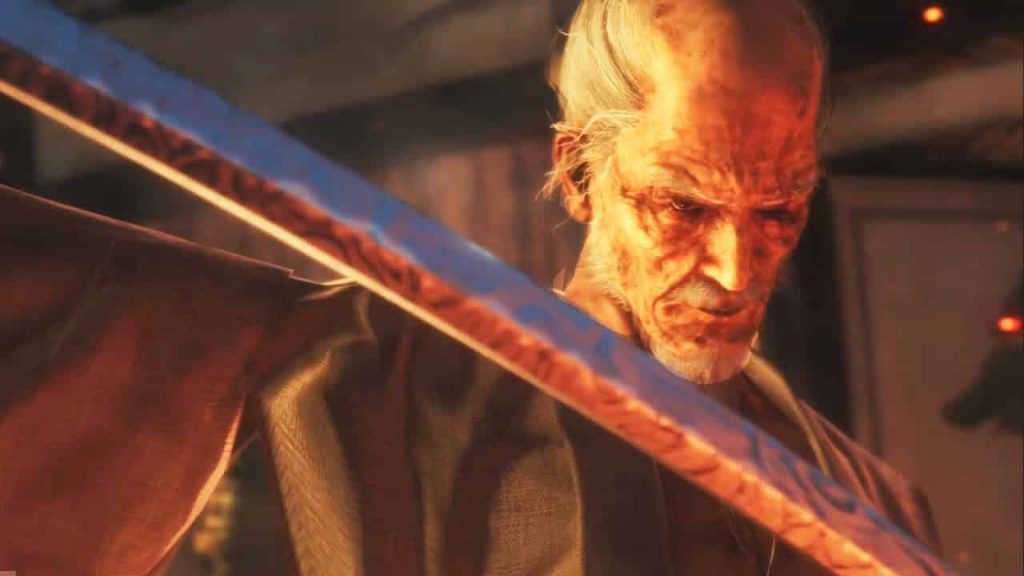 Another tip for avoiding incurring serious health damage. Whenever Isshin Ashina sheaths his weapon and ducks, he is going for a two-hit combo. There is no way to deflect the hit without experiencing serious damage to your health. You must dodge it.

Now let’s talk about how you can cause quick and serious damage to Isshin Ashina. His charge-up sweeps might appear very dangerous, but once you get the timing right you can always dodge the strike and kick-jump him.

When Isshin Ashina makes a sweep at you, although you can incur damage you can slice him up real good in the aftermaths of it. This is because as he is pulling back his naginata he is vulnerable to strike and cannot defend him, this is when you can take a good strong strike at him.

Sekiro was released in March of 2019. Although it is a new video-game, people have started to break into its working. And with the time you can do it too. You can master the game and reach the end with ease if you know what to expect at different levels of the game and when is the right time to strike different enemies. We hope this blog will help you with that. do let us know if you need any further clarification.

In the meantime, if you are looking for some of the greatest Action Games for your Smartphone do check out our blog Top Non-Stop Action Games Apps For Your Smarphone.

WiPhone – A Phone for Hackers and Makers