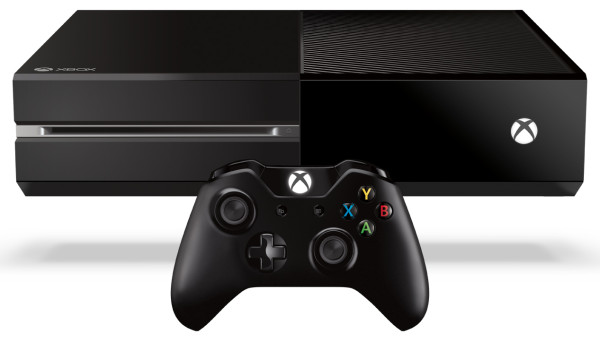 This essentially means that if the European gamers are somehow able to get their hands on an Xbox One unit before the 2014 launch of the console in Europe, they can take it back to their country and use it without any hassles. The eight European countries which will be getting delayed Xbox One launches are: Belgium, Denmark, Finland, the Netherlands, Norway, Russia, Sweden, and Switzerland.

This should be some consolation to the European gamers who will have to wait nearly a year longer than the American gamers, to get their hands on Xbox One. Moreover, even the games that are available for Xbox One are ‘worldwide signed’ which means that once they have been purchased, they can be used from anywhere in the world.

However, Microsoft did admit that certain forms of media, such as mucic, TV shows and movies, will be region-locked. For instance, if Hulu is not supported in your country, your Xbox One console won’t be able to make use of the service.

10 Must-Have Apps For This Summer