Gaming behemoth Zynga has announced that it will shut down OMGPOP’s online gaming portal omgpop.com on September 30. No doubt, this closure will affect multiple games from the service, both on Facebook and through its own portal. 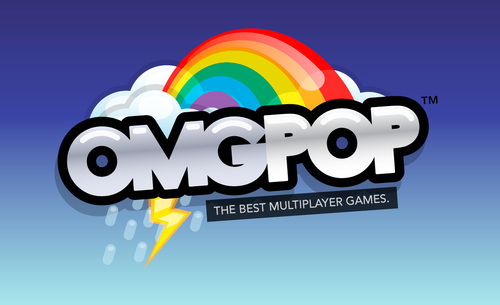 Zynga acquired OMGPOP for $200 million in March 2012. When Zynga purchased OMGPOP, the startup’s CEO Dan Porter became Zynga’s VP of General Management of Zynga New York. He left that position in April and was replaced by VP of mobile Sean Kelly. However, now around one and a half year later, Zynga has announced that will shut down omgpop.com.

Zynga has said in a official statement that “Our goal at Zynga is to give players the opportunity to play the most fun and social games on the web. With this goal in mind, we have decided to close some OMGPOP games to make way for new and exciting gaming opportunities.”

Besides shutting down omgpop.com, Zynga will also shut down four of the companies games on Facebook: Cupcake Corner, Gem Rush, Pool World Champ and Snoops on August 29. But Zynga has mentioned that players will still be able to play Draw Something and Draw My Thing after the main portal goes dark.