The much-anticipated 20th Annual South by Southwest (SXSW) has started on March 8, Friday, in Austin, Texas. The conferences & festivals presented offer the unique convergence of original music, independent films, and emerging technologies. Search giant Google always waits for this event. Last year the company created an entire village near the Convention Center. And this year, Google has opened a “playground” just outside the convention center and unveiled a “smart” shoe. The best thing of this shoe is it can talk! 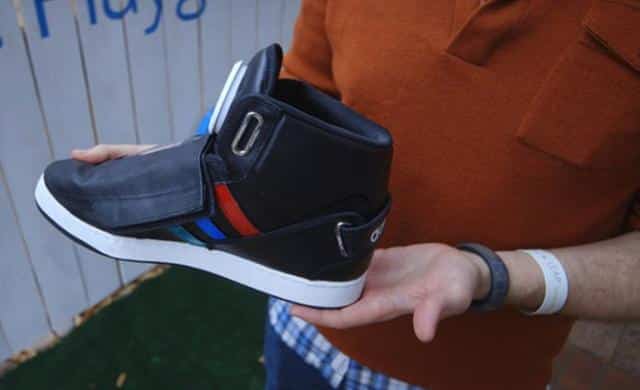 Google aims to make everyday objects more social and life-like. So, it has made the “Talking Shoe” footwear. Basically, talking shoe was an Adidas sneaker. Developer Leif Percifield and his team strapped a speaker to the tongue of the shoe that gives feedback and motivation as wearer moves throughout your day. This sneaker can track users’ movements and later it can relay the data to all manner of devices. To be more specific, using an accelerometer, a gyroscope, Bluetooth and some other off the shelf technologies, the Talking Shoe translates the wearer’s movements into funny, motivating and timely commentary. Whatever the sneaker says, users can post that on Google+. Users will be able to send “real-time ad units”, when choosing broadcast via on-board speakers and at then the sneaker will be able to talk to the world and to the web. That’s not all. If people stand still for too long, the shoe will yell at wearer, “I’m growing weeds here.”

Father Builds 737 Cockpit Simulator For His Son In The… 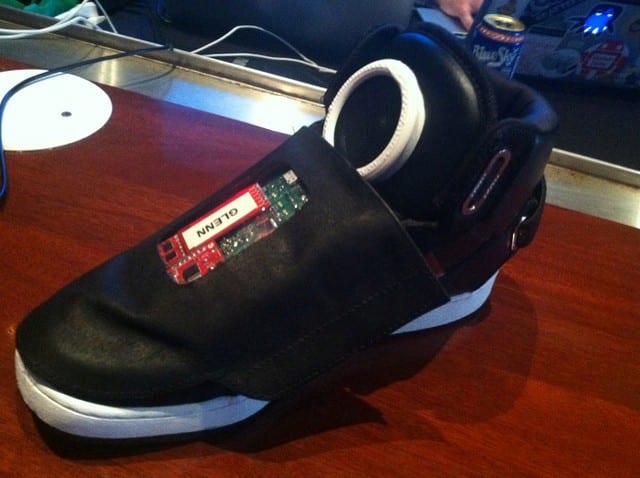 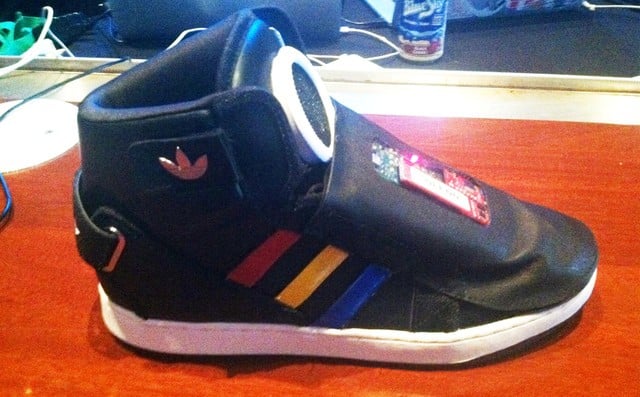 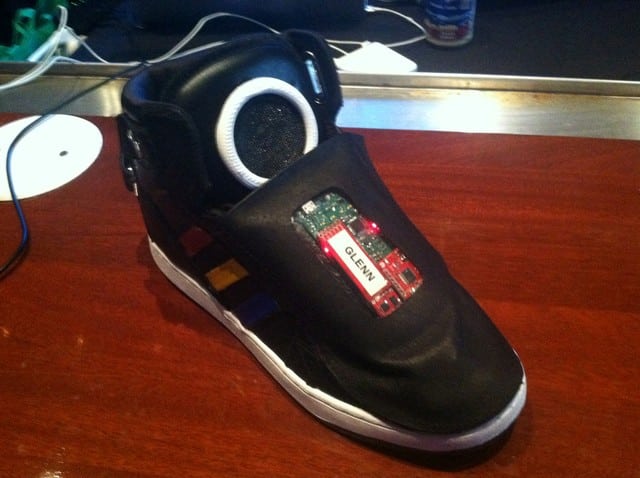 The Talking Shoe is not intended to be a consumer product; rather the concept of shoe is a part of the Google’s new arts project called “Art, Copy, Code, ” whose tagline is “Advertising Re-imagined.” In fact, it’s just a fun experiment of Google. Shoe maker Adidas, ad agency 72andSunny, and interactive startup YesYesNo helped Google to do the experiment and unveil it to the world. Here’s a video of the Talking Shoe for you.

Source: Fast Company
Thanks To: iClarified

Engadget Thinks Low Priced Tablets And Mobiles Are Bad For Consumers. We Don’t…