[Apple] Download The Public Beta Of iOS 10, From Here

Apple has launched the public beta of iOS 10and you can download and start using on your iPhone or iPad. In order to get the beta version, you have to be registered in Apple Beta Software Program. 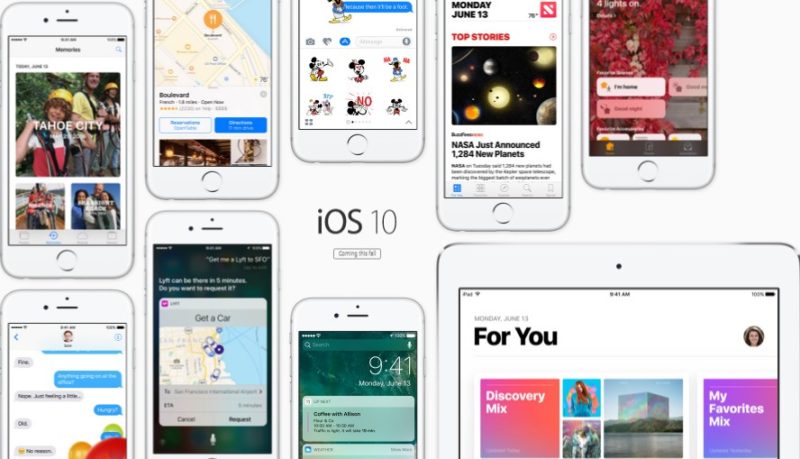 At the WWDC 2016, Apple declared the fresh version of iOS with numerous new features. The new version, iOS 10 gets the charming updates to Messages app including stickers, gestures, full-screen effects and more. Siri has become more powerful just like other Apple operating system that they have released recently. From Maps and Photos to Apple Music and News apps, everything gets pretty cool updates in iOS 10. Just like always, the new features will make your device smarter and helpful than ever.

If you have Apple Developer account, then you can go to the link given below and download the beta of iOS 10 right now. One thing you need to make sure that you have the full backup of your Apple device before updating to Beta version. Just to warn, you can still get a few bugs since this is just a beta version. In that case, you can report any problem to Feedback Assistant app. Make sure to install the updates when they roll out.