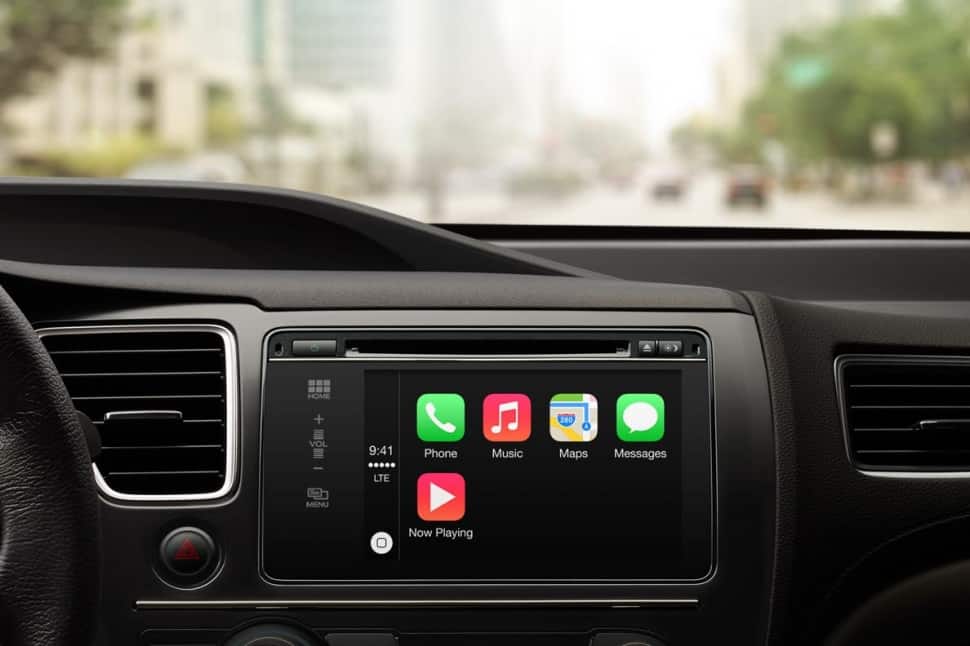 After a lot of anticipation and wait, Apple has finally rolled out iOS 7.1. The new update brings a number of interface improvements as well as new features to iOS devices, including Apple CarPlay. New features:
There aren’t many new features in the iOS 7.1 update. But the few new offerings that are there, are very useful. The CarPlay, for instance, will enable you to essentially make calls, get directions, play music and do a lot more in a compatible car, simply through voice commands. All you will be required to do is plug in your iPhone and the controls will appear on a tablet-sized screen inside CarPlay-supported cars. The iOS 7.1 update also lets you make the most of your iPhone 5S camera. You can now set the camera’s Settings to HDR by default so that every picture you take is high quality.

Interface improvements:
The primary interface improvement in iOS 7.1 that caught our eye is the Calender. Apple has updated it look very neat and well organized. The screen has been divided into two portions, with the calender itself appearing in the upper section and a scrollable list of events in the particular month presented below. The new interface of the Calender makes it a lot more user-friendly. The call screen has also received a visual remake, appearing neater and better.

Bug fixes:
Apple has finally taken care of the ‘white screen of death’ which has been plaguing some iPhone handsets by rebooting them over and over again. According to the company, the bug that resulted in the crash of Home Screen has been fixed. The Touch ID fingerprint recognition has also been improved, say the notes accompanying the update.

You can download the update from Settings > General > Software Update.

Finally Google Voice App for iPhone is Approved by Apple