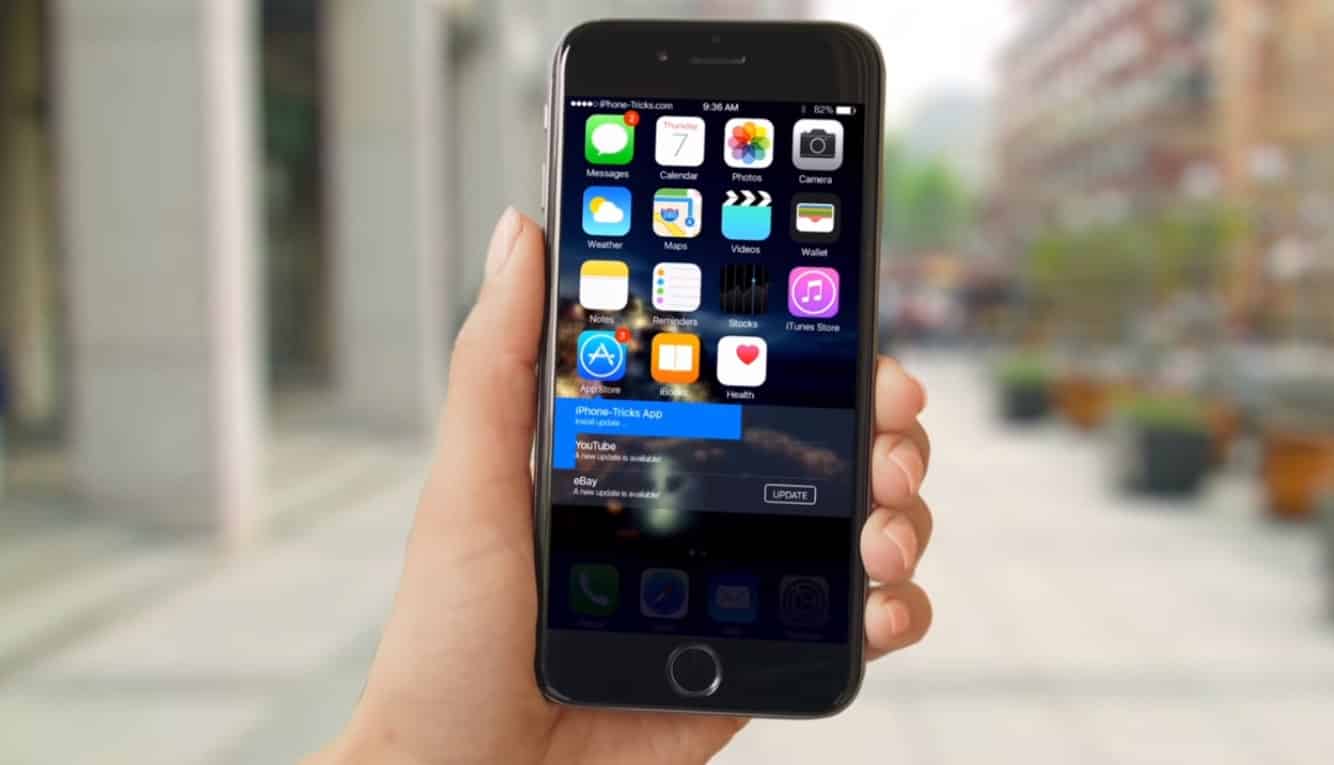 Apple will release the upcoming iOS 10 in next month at WWDC 2016. Before the official announcement, we have got an interesting concept video which features a swipe down function on application icons in order to bring up relevant actions, lock screen widgets, and many new gestures. Apple is constricting as always about the feature of iOS 10 and media have the minor clue about what is coming up. Before we get any authentic clue about the features, a Youtube channel named ‘iPhone-Tricks.com‘ has released the interesting iOS 10 concept video to give us the idea of what Apple can bring for us this time.

Watch The Concept Video of iOS 10

In this concept video, they have shown a swipe down function in order to have easy control of the basic functions for example app updates. Now you do not have to start every single app for small action. The developers can also select what sort of functions they wish to let us use the gesture. The video has shown a new multitasking functions or app switcher to end all apps right away with just one swipe. Apple iOS can also have lock screen enhancements according to this concept video.

To know how much of this concept video is real or not, we have to wait till WWDC 2016 on next month.

Deals Between Google and Apple for iPhone Search Has Extended