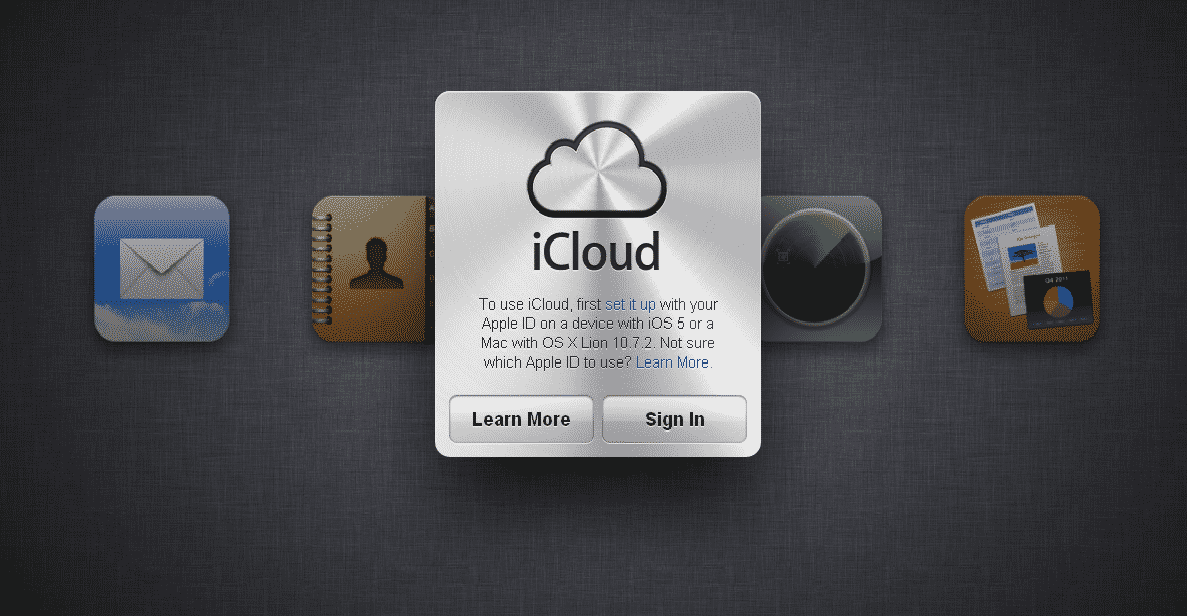 In a suit filed by Motorola against Apple in Germany, there’s a huge chance that Apple may lose. The case is about patent infringement by Apple’s iCloud. The suit was filed since last April and has continued since. When Motorola filed this case back in last April, the Apple service was still called MobileMe. Apple improved it, enhanced it and renamed it iCloud. Motorola simply carried the case from MobileMe to iCloud, arguing that the actual MobileMe was still integrated into iCloud.

Analysts say that right now, Motorola seems all set to win the case. And that can put Apple into a very difficult position because if MobileMe and consequently, iCloud is declared as having infringed upon some patents, this may also put the devices using iCloud into question. And of course Apple may have to cough up a huge sum as a result. But the lawyers representing Apple have made a smart move. They have asked the court to set up a bail of 2 billion euro. A bail in this case simply means that if court rules against Apple and bans the products and if Apple then goes on to another court for appeal and wins the case, then the first court will be liable to pay Apple the said amount of money for the losses it would have incurred due to the ban. Although the bail money asked by Apple is unfairly high, it may further complicate the case.