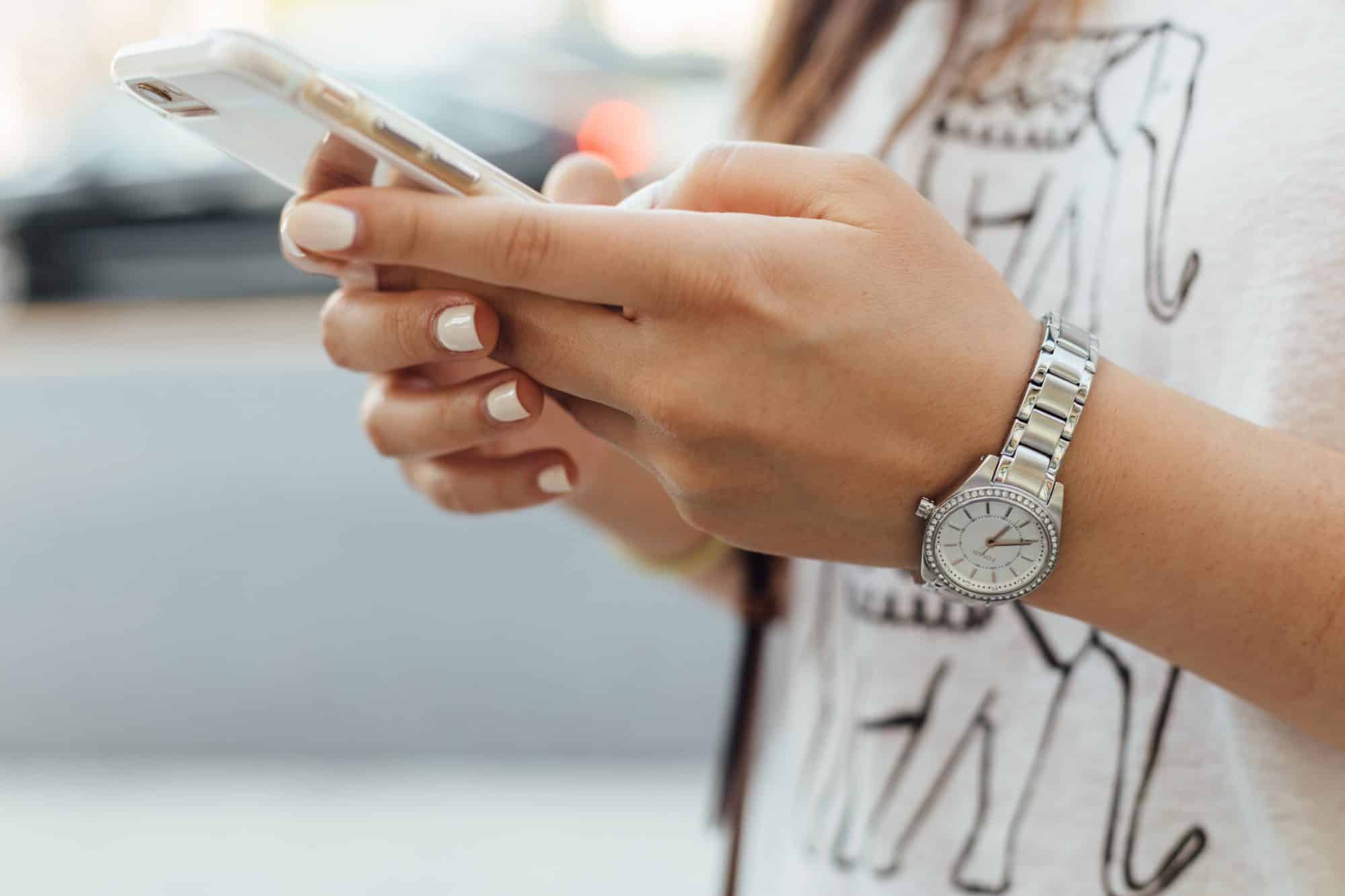 Not everyone has the luxury of unlimited Data plan for their phones. Similarly, you might not have an available Wi-Fi network around you every day of the week. This makes gaming impossible as many of the top ones require an active internet connection. But there are other games that don’t require you to be connected to the internet. Gaming Apps that don’t require an internet connection do not compromise on their gameplay or visuals. In fact, they are better than their counterparts on many different aspects. Explore infinite worlds and build everything from the simplest of homes to the grandest of castles. Play in creative mode with unlimited resources or mine deep into the world in survival mode, crafting weapons and armor to fend off dangerous mobs. Create, explore and survive alone or with friends on mobile devices or Windows 10. You can even play with up to 10 friends cross-platform. Play the award-winning hit action-strategy adventure where you have to defeat legions of hilarious zombies from the dawn of time to the end of days. Amass an army of amazing plants. Collect your favorite lawn legends, like Sunflower and Peashooter, along with hundreds of other horticultural hotshots, including creative bloomers like Lava Guava and Laser Bean. Supercharge them with Plant Food, and devise the ultimate plan to protect your brain. Battle across 11 crazy worlds, from Ancient Egypt to the Far Future, and beyond. With more than 300 levels, ultra-challenging endless zones.

Drive your car through a zombie apocalypse in this massive follow-up to the chart-topping hit Earn to Die!

An evacuation ship is waiting on the other side of the country. The only thing that stands in your way: city after city overrun by zombies. With only a run-down car and a small amount of cash, you face a familiar situation… to drive through hordes of zombies in order to survive! Earn to Die 2 introduces a massive new Story Mode, five times longer than its predecessor. The game departs its familiar desert setting and delves into the depths of cities infested by zombies.

The original Angry Birds have been kidnapped and taken to the magical city of Rio de Janeiro! They’ve managed to escape, but now they must save their friends Blu and Jewel – two rare macaws and the stars of the hit movies, Rio and Rio 2. 400+ FUN LEVELS! Plus 72 action-packed bonus levels across 12 addictive episodes! SPECTACULAR BOSS FIGHTS! Put your bird flinging skills to the ultimate test!

Do let us know which games you have already played, and the ones you will try next. Before we end the blog, we would like to talk a little about Gaming Apps for Android. Each year Android Apps evolve to a new level, this is true for Android games as well. And as 2019 is almost around the corner we are expecting some breathtaking Games which will be more entertaining, full of action and packed with breathtaking graphics