Defen-G Astro is a nice game developed by innodis for iPhone, iPod touch and iPad. Now get Special discount for Christmas! Previously it was cost $2.99 and now it’s totally FREE to download from iTunes Store under Games category. 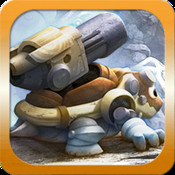 This is a small sized game so can run in any iOS device. I am currently playing this game in my iPhone 3GS and it runs great. Very interesting Game , so simple to play. Defen-G Astro is a Strategy action defense game, full of fantastic graphics, cute characters and many skills. Place your units in a strategic manner in order to protect the Tower of Life, Atea’s Tower from the invading monsters.
Features

Tips
– Defen-G Astro is equipped with various functions and charming units, enabling the player to make a stylish and breathtaking game play.
– The game begins automatically after player places the units and it is continued using just the touch function.
– Do not miss the potions and shields appearing while you play! 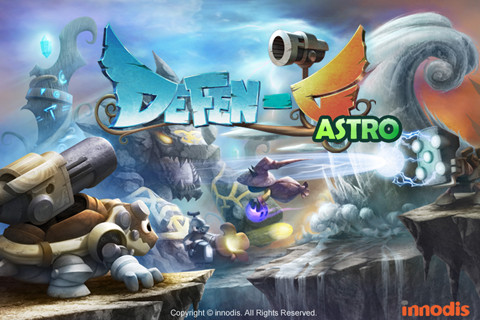 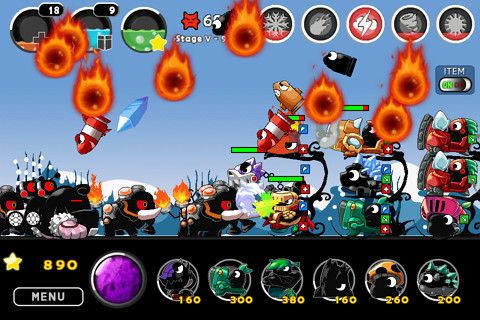 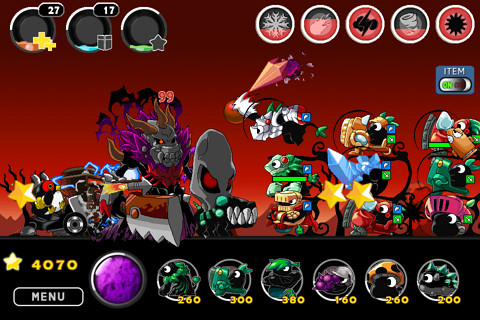 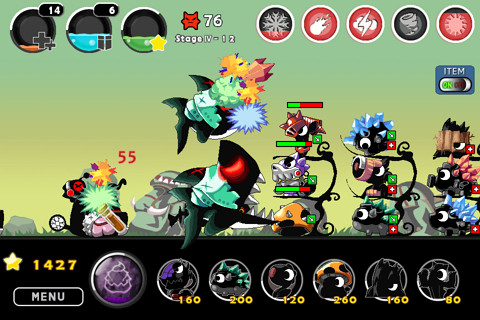 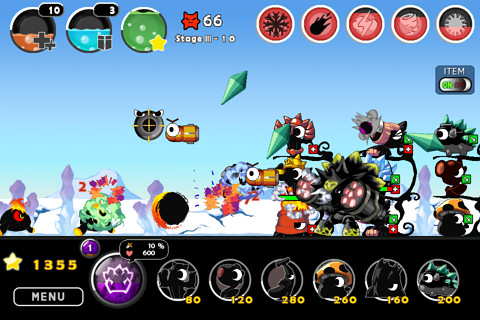