HBO Go has just been Released on the iTunes App Store and Android Market. It will allow HBO subscribers to watch their favorite shows and movies wherever they happen to be. It’s a free service provided to HBO subscribers, and will work on WiFi or 3G connections. 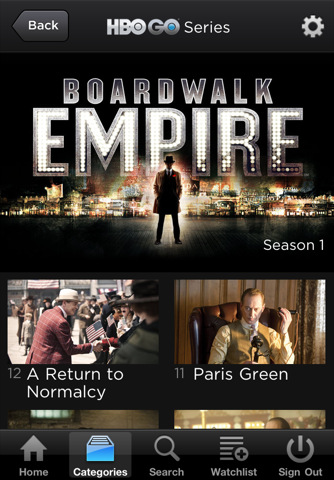 Keep in mind that only select subscribers of HBO are able to watch this as not all cable companies play nice with the Go service yet. The app includes free access on the iPad, iPhone, and iPod touch and Android devices to over 1,400 shows and movies.

HBO’s content is unmatched, with shows such as True Blood, Entourage, Boardwalk Empire, The Wire, Six Feet Under, and the Sopranos. Plus HBO is always introducing the next great show – have you checked out their latest offering, Game of Thrones, yet? If you don’t subscribe, you may be interested now that you get so much more with your subscription fees. Did I mention that you’re not limited to current shows? That’s right, you can check out back episodes from shows that are no longer being produced.

In addition to shows and movies, HBO Go subscribers can access bonus features and behind the scene extras. The app also offers a customizable Watchlist that allows you to queue up shows you want to watch, and a Series Pass will automatically add shows that you want to follow in to your Watchlist. 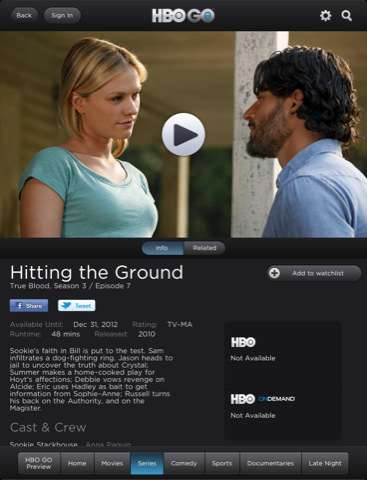 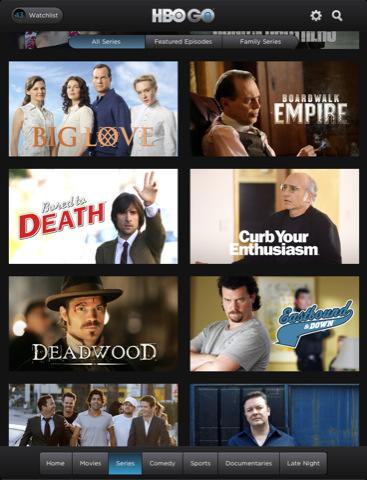 The mobile HBO GO app is free to download, but it won’t work without an HBO subscription plan though a cable company. And beware, it doesn’t work with all providers yet, but supported providers include AT&T, Charter, Cox, DirecTV, Dish, Suddenlink, Verizon, and Xfinity.

How To Add Automatic Sleep Tracking To Your Apple Watch