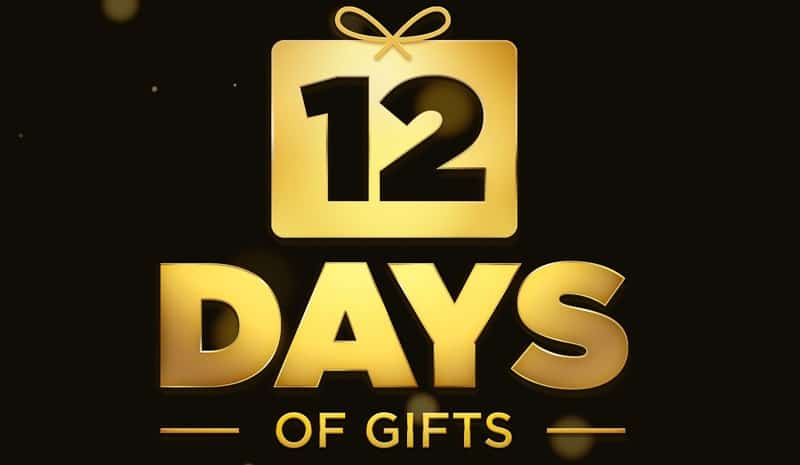 Apple has started giving away free downloads for both iPhone and iPad from its “12 Days of Gifts” app. It brings daily free gift from December 26 to January 6 and the users will get variety of contents based on their geographic location. On Thursday, Apple launched the 2013 edition of its “12 Days of Gifts” app for iOS devices which has got renamed from “12 Days of Christmas“. Just like previous tradition, Apple released its sixth annual holiday app with free content slated to start rolling out from December 26. They are offering free App Store contents including music, apps, books, games and movies for International users.

Free content is accessible through this app each day and it will be available only for the next 24 hours. That does mean, you have to download the free app within that particular 24 hours time, otherwise you will lose it. According to Apple Insider reports, the content may vary from zone to zone.

On Thursday, many things kicked off with an exclusive EP -including Justin Timberlake‘s live performance which is always free for iOS 6 users and they don’t need to go through app for downloading this. Some people got ‘Real Steel’ on Day 1, may be in different regions.

On Day 2, they offered a episode of BBC’s Africa series but from other zone, users got free pilot episode of “Once Upon a Time”. On day 3, Apple users got Rovio’s Tiny Thief app in some regions and others got “Lonely Planet’s Best in Travel 2014″. UK users are getting ‘Toca House” right now as Day 4‘s gift which is always free on my own zone!

The 12 Days of Gifts app will run until January 6 which leaves plenty of time for something might be really interesting. You just have to download the app if you didn’t yet and look forward what is coming next.

Camera+ Returns To The App Store With Some Major Update