How To Enable Screenshots On Apple Watch

Taking Screenshots have become a common practice today. But you might argue what’s the point of taking screenshots on Apple Watch, as it has such a tiny screen. 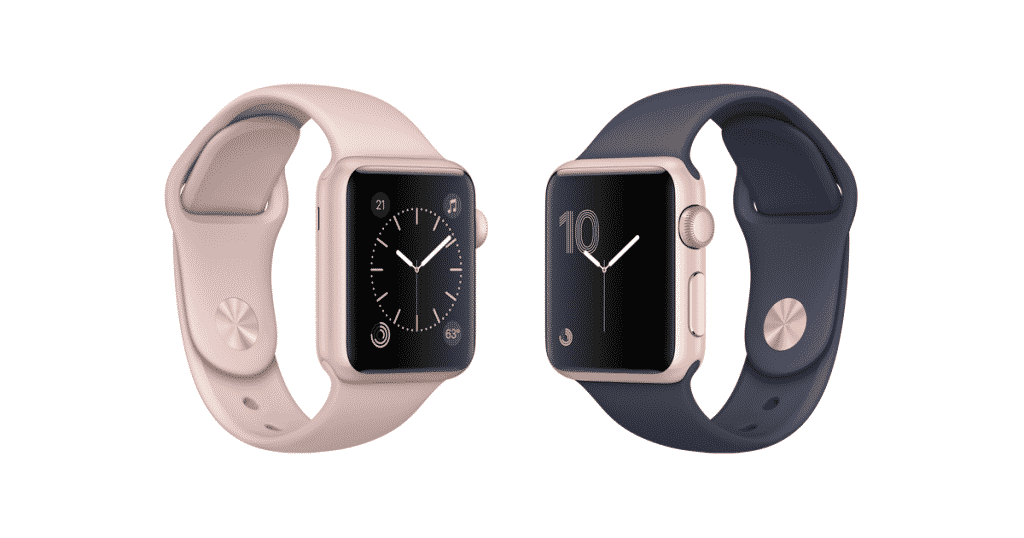 So let’s learn how to take screenshots on your Apple Watch.

Turn On The Screenshot Setting

Once you have toggled on the Enable Screenshot option, you should be able to take screenshots on your Apple Watch by pressing both the Crown and Side button at the same time. When you do so, your Apple watch will make a shutter sound and its screen will blink white. That’s how you know you are taking a screenshot.

If for any reason, you want to turn off this feature, just open your Apple Watch App. Navigate to My Watch>>General. Scroll down until you see the Enable Screenshot Toggle button. Toggle it off, and you are good to go. 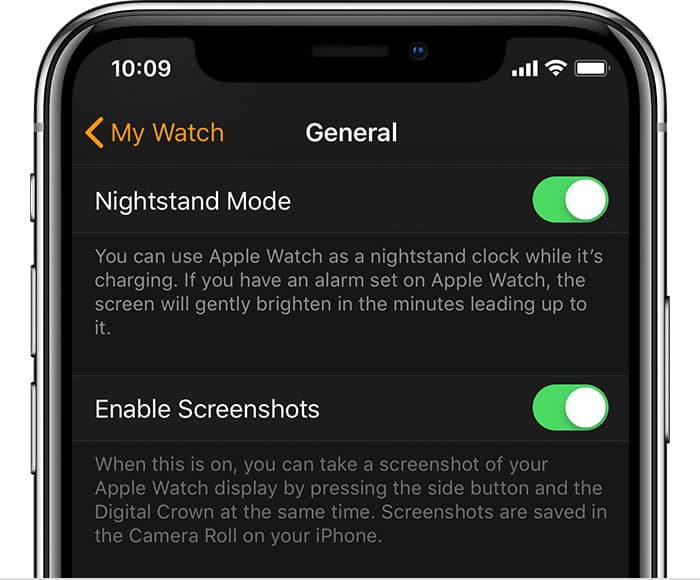 Where Do You find the Screenshots

To find your screenshot, go to the Photos app on your iPhone, tap the Albums tab, then tap Screenshots.

So, it wasn’t that hard as you might have thought it would be, was it? If you fail to take screenshots do make sure that you are using the latest version of Watch OS. If you haven’t updated to the newest version, now might be the best time.

How To Cancel An App Subscription On iPhone

How To Add Automatic Sleep Tracking To Your Apple Watch