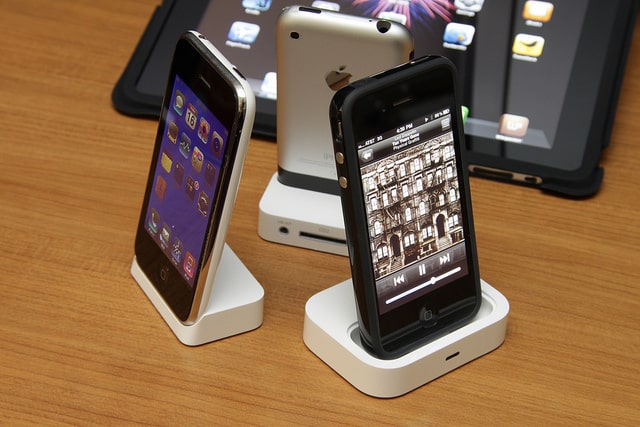 The round of rumors about the next-generation iPhone from Apple apparently has no signs of subsiding. At least until the device is actually released by the company. A recent report by iMore suggests that the next-generation iPhone will arrive some time in October this year, nearly a year after iPhone 4S launch. iMore also reports that the screen-size of the device will be 3.5-inch and that it will feature 4G LTE. This report has come at the heels of another report which suggested that Apple was working on a 4.6-inch Retina display iPhone. Both reports disagree on the display size of the next-generation iPhone and neither can be condoned given that they are merely based on ‘inside sources.’

But the 4.6-inch display size has been disregarded by most analysts as a very unlikely shift by Apple. So a rumor about a 3.5-inch model does seem much more credible. Also, another claim in this latest report is that the upcoming iPhone will feature 4G LTE connectivity. Again, there are no surprises here and it is very likely since increasingly more and more users are demanding high-speed connectivity which 4G LTE can aptly provide.

Excitement about the next iPhone has gained traction in recent weeks, even since the new iPad was finally unveiled. Especially when the investment firm Barclays stated that Apple was in the process of reviewing components for the next iPhone, many users became intrigued. Barclays speculated that Apple may end up using Qualcomm’s ‘MDM9615’ LTE chip in the next iPhone. The distinctive character of this chip is that it supports both voice and data connections over 4G.