Next iPhone Will Coming To Verizon And AT&T

Verizon will continue to compete with AT&T on the iPhone and Big Red will sell the next-generation iPhone , referred to by some as the iPhone 5 or iPhone 4S alongside AT&T. The next Verizon iPhone will operate in as many countries as AT&T’s global iPhone and guess that Verizon is preparing for a big announcement on this front when the next-generation iPhone hits global shelves………… 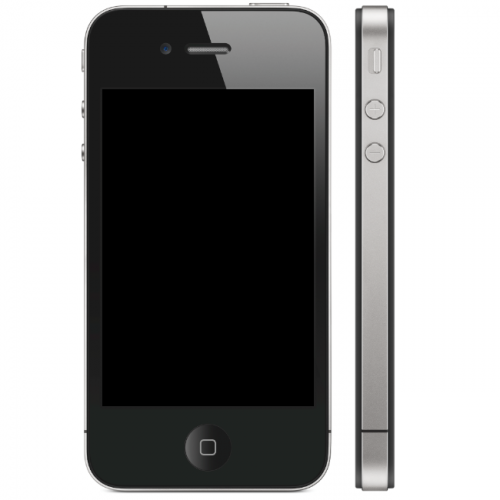 Verizon is limiting usage of data services to avoid putting a strain on its network or increasing network costs out of proportion to monthly fees. Operators are dependent on data services for revenue growth, and they are still figuring out how to cap usage in a way that makes data services affordable enough for consumers to use devices other than phones. In February Verizon ramped up its competitive efforts against AT&T by launching a version of the Apple Inc (AAPL.O) iPhone, which had been exclusive to AT&T. While Verizon has sold fewer iPhones than some analysts expected, Shammo said he was happy with sales of a “six-month-old phone” that only works in some countries. Verizon‘s device was a version of the iPhone 4, which AT&T had launched the previous summer. When the next iPhone model launches, Verizon will be able to offer it at the same time as AT&T, according to Shammo, who had said in April that Verizon’s next iPhone would have global coverage, like AT&T‘s iPhone.Some customers held off on buying the first Verizon iPhone because they were waiting for a model that supports Verizon‘s high-speed wireless service, which runs on a new technology called Long Term Evolution (LTE). Shammo said that even if the next iPhone does not support LTE, Verizon will have enough high-speed alternatives to sell. “I think it’s a bigger issue for Apple than it is for us,” he said. “Depending on where Apple plays, that’s where we’ll sell.”Apple is widely expected to utilize a CDMA-GSM Qualcomm chip in the next iPhone and recent reports indicate that a satisfactory LTE chip will not be ready in time for this year.