Eurocom has added a new 1 terabyte SATA III HDD to its gaming Netbook called Monster. You are already thinking, so what? Well, Eurocom claimed that the new 2.5-inch 1 TB hard disk drive is the world’s first SATA III (6 Gb/s) HDD, and it is the first to incorporate the new hardware into such a small form-factor. 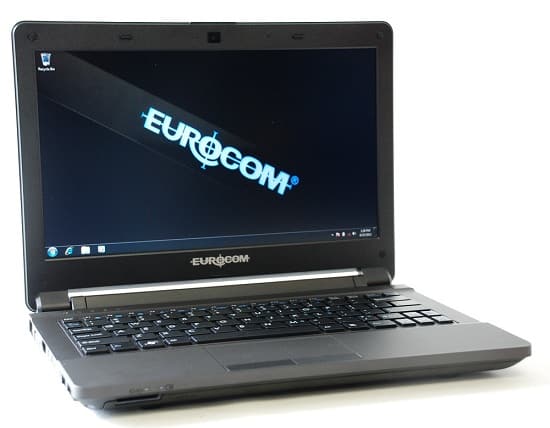 The Eurocom Monster is a highly customizable, configurable and upgradeable gaming Netbook that supports both Intel Sandy Bridge (32nm) and Ivy Bridge (22nm) Mobile Processors. The Netbook is equipped with NVIDIA GT 650M with 2GB of DDR3 VRAM, Intel Mobile HM76 Express chipset, up to 16 GB DDR3-1600 RAM with two SODIMM sockets, up to 1TB of storage space, USB 2.0 and USB 3.0 support, HDMI and VGA out, and other communication facilities. The dimensions of the Netbook are WxDxH 287x207x12.7-37.1mm; 11.48×8.28×0.51-1.48-inch. This gaming Netbook is able to run up to 410 minutes, because the company has used 62.16WH battery.