Google has long vowed its commitment to the Chrome OS, even when its Chromebook line hasn’t gained much traction. The company continue to dish out new devices in the Chrome lineup, and reports have suggested that it may be readying a 12.85-inch touch-enabled Chrome notebook. 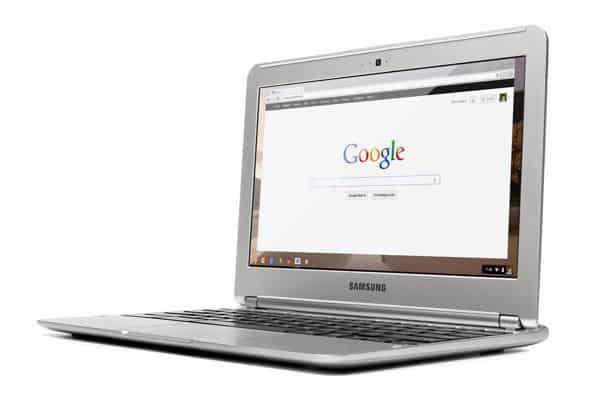 This has been reported by a Taiwanese publication which goes on to claim that Google has awarded the contract to develop touchscreens for this new notebook to Wintek. The assembling of the laptops will be handled by Compal Electronics.

Chromebooks: Intel Comes On Board For An Extensive, New…

Google hasn’t confirmed or denied the rumor. However, it would make perfect sense, since a number of Google personnel have stated in the past that the company would continue working on Chrome OS and introduce new products based on it. Whereas Chromebook line hasn’t exactly been among the best-sellers, one product in the line, launched by Samsung, seems to be doing really well in Amazon’s laptop category.

The new touch-based Chromebook which is being rumored might come with an electronic stylus. The first shipment of the laptops is expected to arrive sometime during the first quarter of 2013 and is reportedly numbered at 20 million units. The numbers certainly don’t look real since the monthly sales of Chromebook have barely reached a few thousands in recent quarters. Hence, to hope that Google will be able to sell millions of Chromebook within a quarter is downright absurd.

However, if Google intends to dish out such a laptop, it may be able to pique the user’s interests. A device which also doubles as a touchscreen laptop and can pretty much be used as a tablet too, may intrigue consumers. Moreover, with the Google experience, for which Chromebook line is famous for, it may be able to become a mainstream machine.

Study Says People Are Beginning To Get Over Facebook