The Lenovo’s ThinkPad is very populer, they bring another new 11.6-inch ThinkPad x121e launches in Japan. European stores already putting up for pre-order for this ThinkPad X121e. 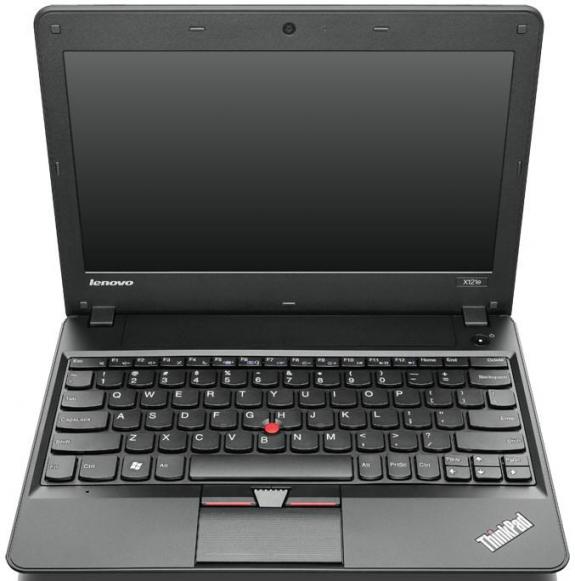 Lenovo’s ThinkPad x120e: months after our glowing review, it vanished from the company’s online store, never to return. (You can still find it through Amazon and other retailers.) And though it remains MIA, Lenovo did just unveil the 11.6-inch ThinkPad x121e for Europe and the Japanese market a clear preview of what’s on the horizon for us Yanks.
Do You Know?

It packs an Intel Core i3-2357 CPU, an AMD Fusion E-350 chip, or a Fusion C-50 APU. Other specs include a 1366 x 768 panel, up to 320GB in HDD storage (or a 128GB solid-state drive), HDMI and VGA out, three USB 2.0 ports (one of them powered), a 4-in-1 memory card reader, and, in some configurations, a WiMAX radio. Depending on the model, it comes with a three- or six-cell battery, the latter of which promises a max of eight-plus hours of battery life if you pair it with an Intel-based system. 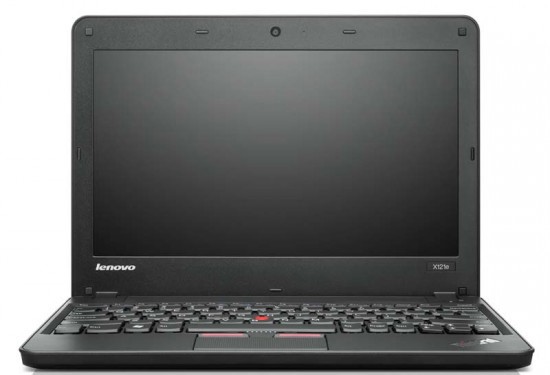 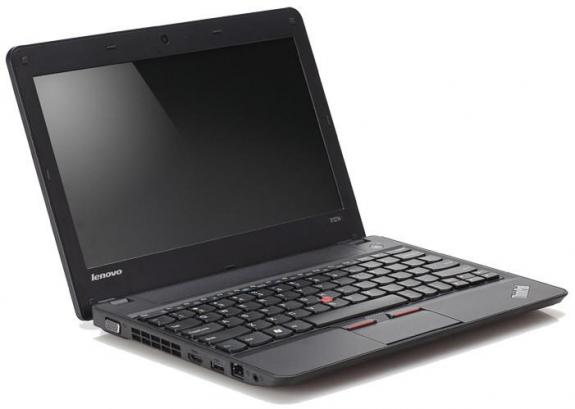 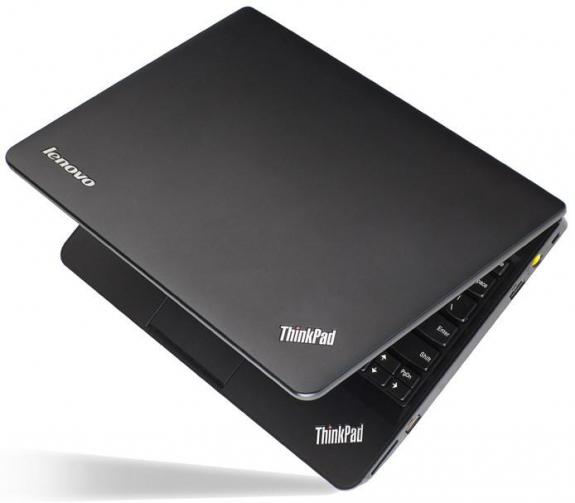 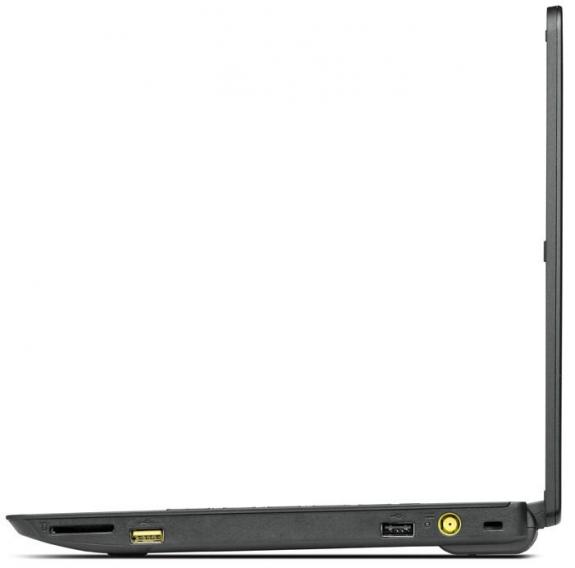 Microsoft And Wistron Merge Togather Against Android and Chrome OS