Mad catz announced that they will be bringing out licensed Gears of War 3 audio gear for Xbox 360 and the audio gear is set to be released at the same time the game comes out, later in Winter. Mad Catz has you covered with a trio licensed goodies, including a throat communicator, a stereo gaming headset and a 7.1 surround sound headset and the special edition of the surround sound set is actually just a slightly updated version of the company’s Tritton AX720 headgear with a new decoder box and an extra two channels of sound………….. 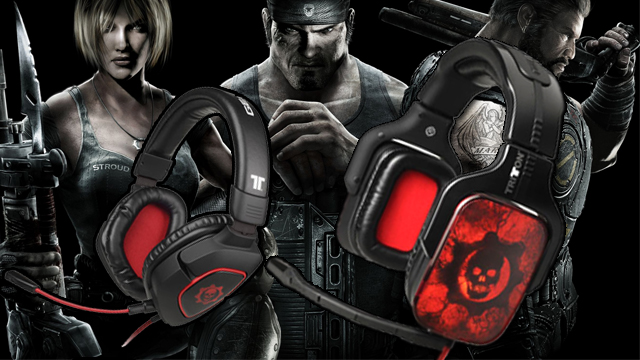 Mad Catz announced a new range of licensed Gears of War 3 audio products for the Xbox 360 video game and entertainment system from Microsoft, expected to ship alongside the launch of the game in time for the holiday 2011 season. The new product range will be previewed at the Comic-Con International 2011 exhibition and is available for pre-order. “Gears of War 3 is one of the most anticipated titles arriving for holiday 2011, surpassing 1 million pre-orders to date,” said Darren Richardson, the President and Chief Executive Officer of Mad Catz Interactive, Inc. “We are convinced that gamers will appreciate the competitive advantage achieved via our high-quality audio products and that the range will be highly sought out this holiday season.” Products available as part of the range include the Throat Communicator, the Performance Stereo Gaming Headset and the Dolby 7.1 Surround Sound Headse Developed by acclaimed studio Epic Games, Gears of War 3 launches worldwide on Sept. 20, 2011, and is available for preorder in three distinct editions – Standard ($59.99 USD), Limited ($79.99) and Epic ($149.99). For additional details on the game, please visit gearsofwar.xbox.com. 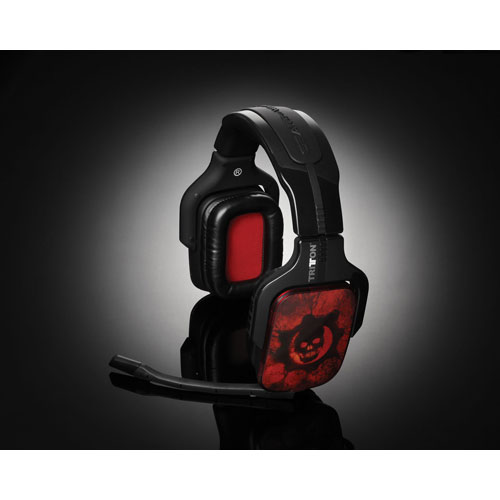 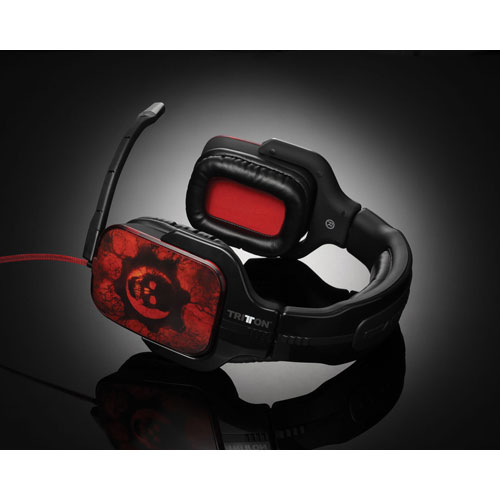 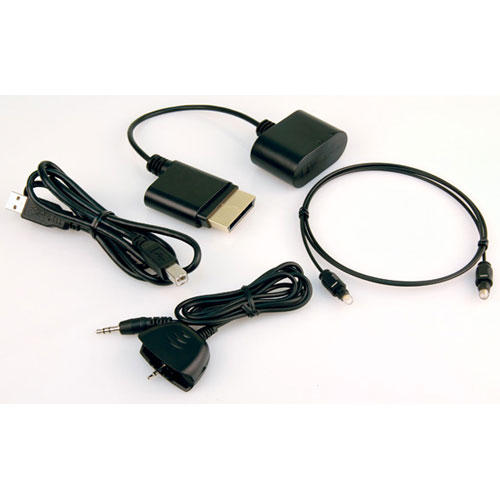 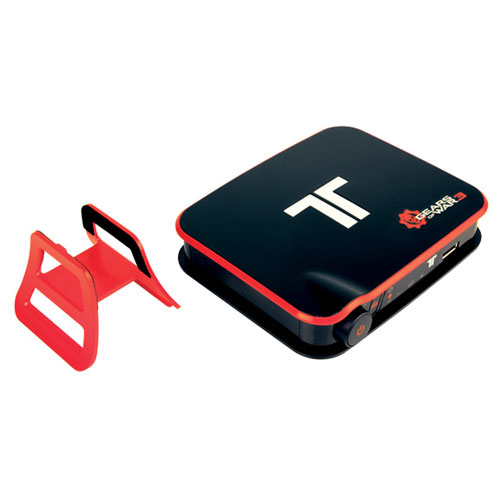 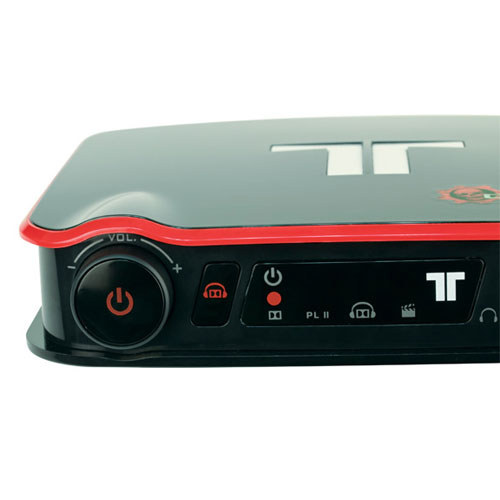 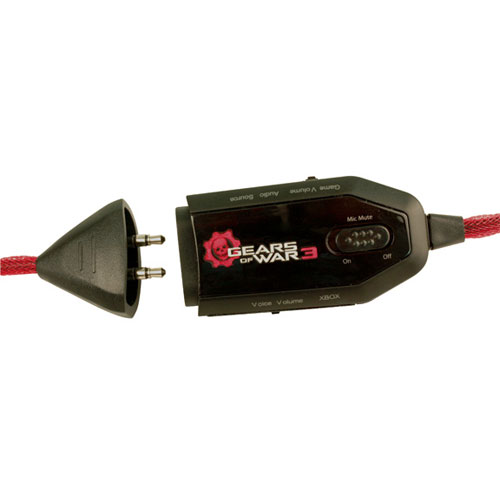 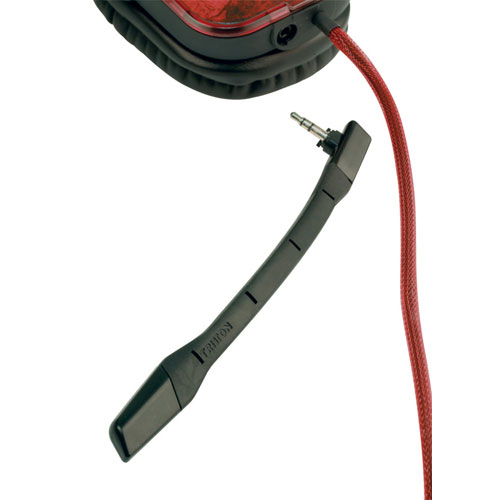 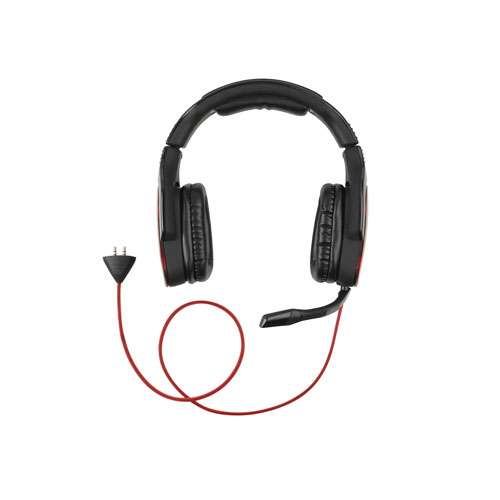 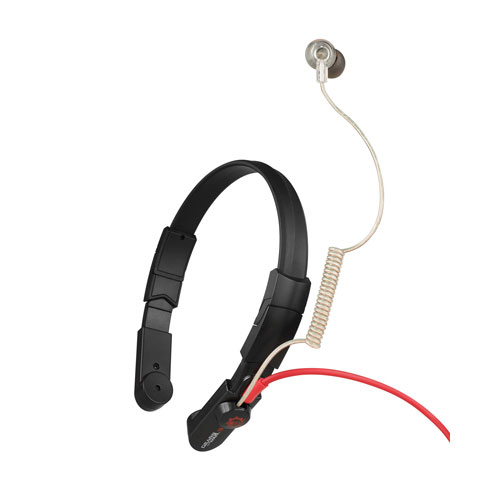 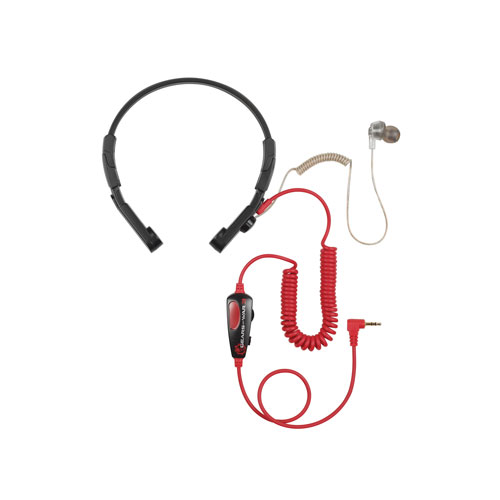 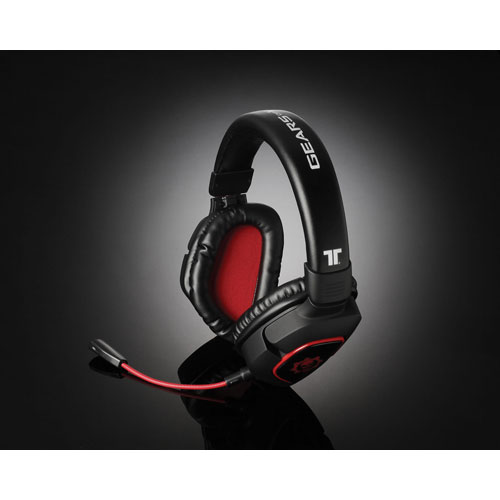 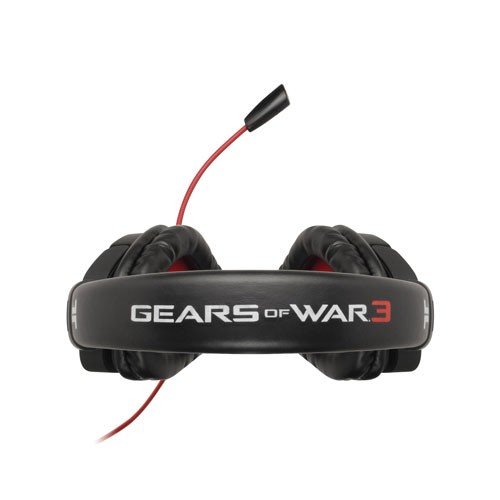 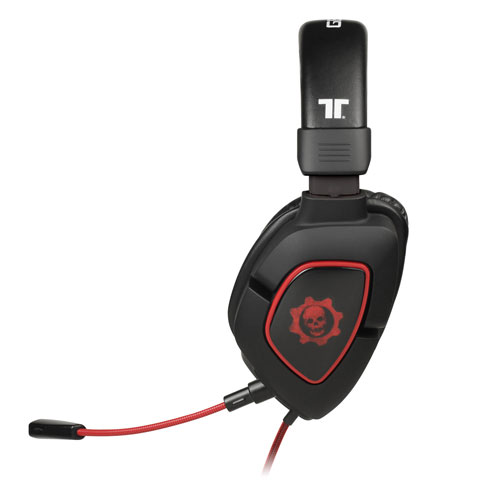 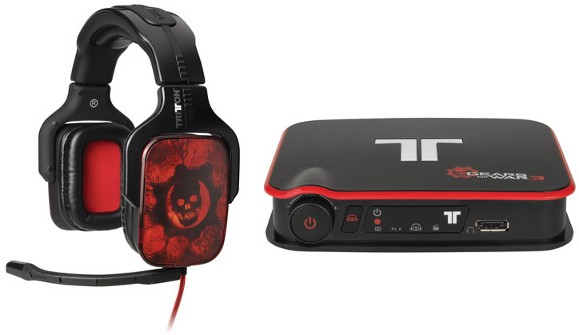