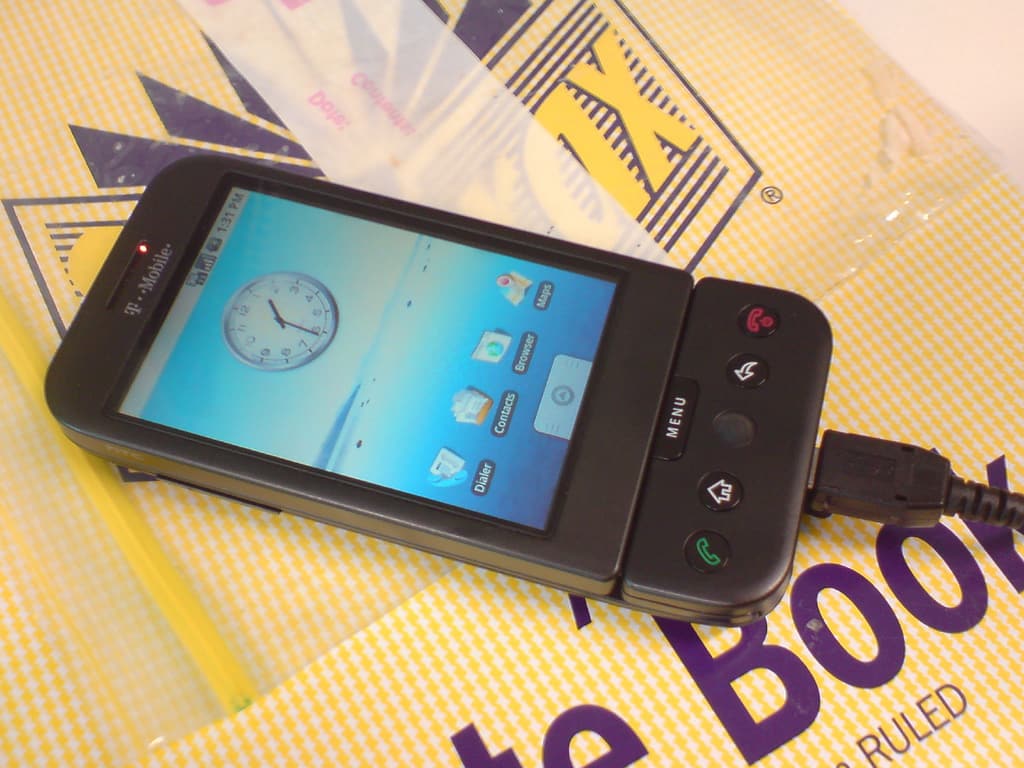 Android Ice Cream Sandwich is the fourth-generation OS which has been released only recently. The OS runs on the latest release by Google and Samsung, Galaxy Nexus and features a number of new features. However, a developer has recently demonstrated that this latest Android OS can also run on old phones, such as the first-generation Android phone HTC G-1. This recent development by a developer is a very promising move. This means that there is a possibility that newer, better OS versions can be ran on older mobiles. But how effective they will be depends upon the hardware of that phone and the details of the OS.

This latest feat, in which a member of the XDA Developers forum has run Ice Cream Sandwich on a three-year old smartphone, is a great achievement. There are some limitations though. This new OS runs rather slowly on the old HTC G1 and responds a little late to user’s touch. Also, the apps take longer than usual to launch and somewhat drag on. Also, some features such as Wi-fi, bluetooth and screen rotation also do not function on the old phone. But otherwise, the OS does run without creating any problems.

HP will not making Windows Phone 7