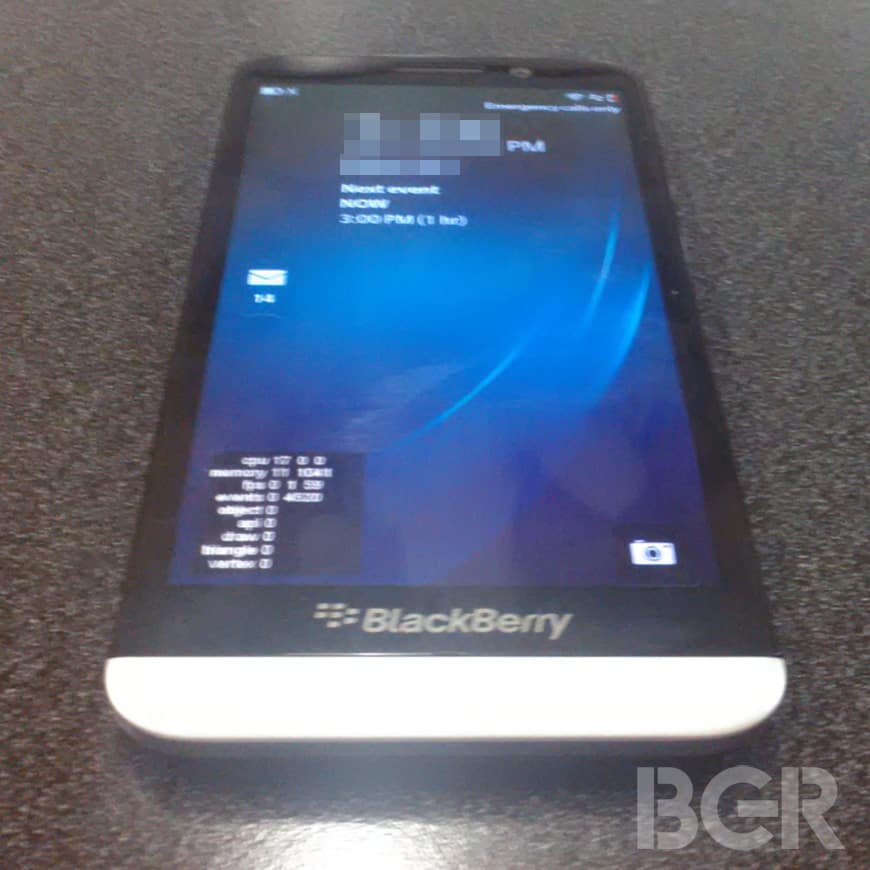 A leaked photo shows off a device reported to be the next BlackBerry A10. The styling is much more rounded compared to BlackBerry’s current smartphones like the Z10. The BlackBerry A10, codenamed Aristo, looks like a mix of Samsung Galaxy S4 and HTC One. The leaked photo also suggests the BlackBerry A10 has a 5-inch disaply, possibly with a resolution of 1280 x 720 pixels. BlackBerry A10 is expected to pack a Snapdragon chipset with a 1.5 GHz quad-core Krait processor, along with 2GB RAM and an 8-megapixel primary camera. BlackBerry A10 is expected to run BlackBerry 10 OS. For now there is no word on the pricing or the launch date of the smartphone.

How to Root T-Mobile G2 Phone

Samsung Indulge Going To Launched On Cricket’s Smartphone Line Up