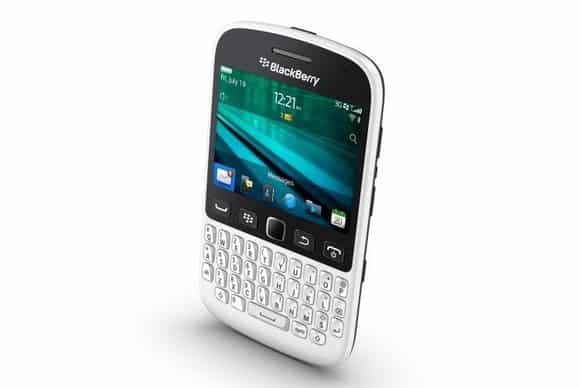 BlackBerry launched its BB10 OS after a lot of anticipation and wait. And although BB10 is an impressive piece of work, it has failed to ruffle many feathers in the smartphone market. Surprisingly, it is not the only OS BlackBerry is pushing into its devices. The company has launched 9720 smartphone, a new device that runs the old BB7 OS rather than the new BB10 OS. BlackBerry has launched a number of impressive BB10 smartphones so far. But given the hardware of these handsets and the general position of BlackBerry in the smartphone market, users have complained that the steep price tags they carry are rather unfair. That, and many other factors, have contributed to an overall poor sales of BB10 handsets.

For instance, during the last fiscal quarter, BlackBerry sold only 2.7 million BB10 handsets out of a total of 6.8 million smartphones sold. This shows that although BB10 handsets comprise a key part in BlackBerry’s overall sales, the company’s strength continues to be in its handsets running the older OS.

Given these numbers, it is understandable then that BlackBerry has launched yet another smartphone, the 9720 handset, packing the old OS. However, the device comes with a physical QWERTY keyboard, which has been redesigned and looks a lot better and a 2.8-inch touchscreen.

It also packs a 5-MP camera as well as FM radio, together with all the regular perks of conventional BB handsets. The new thing about this handset is that it comes with deep social media integration, letting you post a single message to multiple social networking sites with a single button. So far, BlackBerry hasn’t divulged the pricing details of the handset.