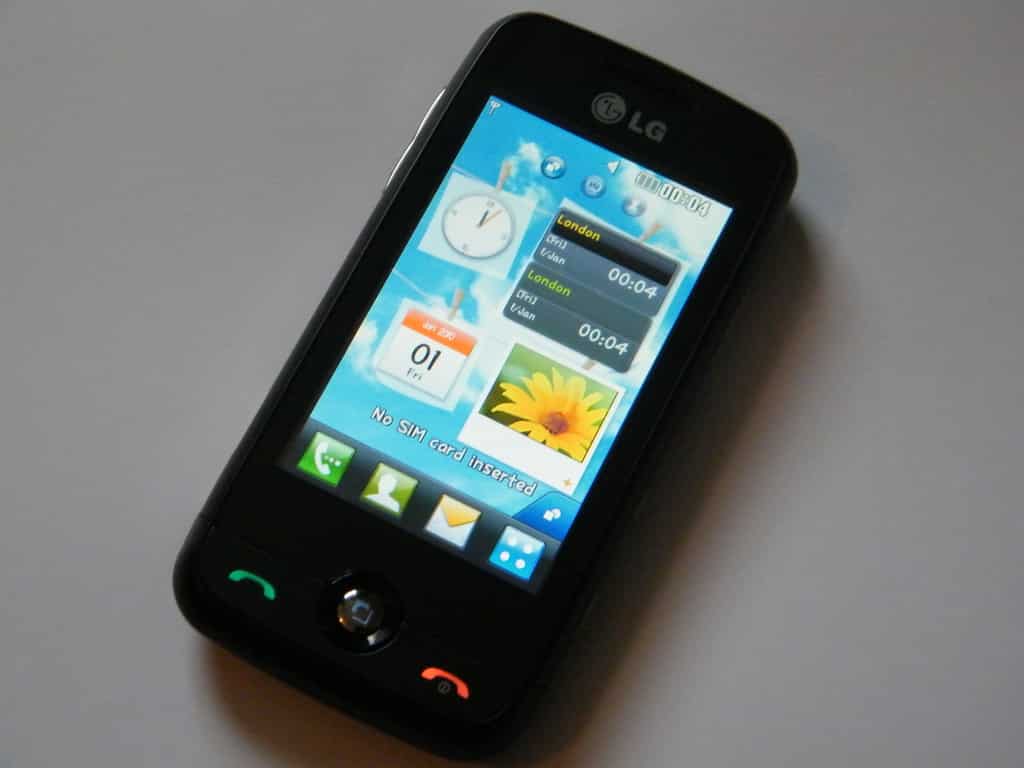 24 million shipments in last quarter of 2011:
China has surpassed US and grabbed the position of being the largest smartphone market. According to Strategy Analytics, a research firm, China accomplished the feat in the current quarter of 2011. China is the largest country in the world, in terms of population, supporting about a 1.3 billion population. On the other hand, the population of US is some 313 million.

Due to the immense opportunities available for smartphone companies in China, given the huge market size, different companies offer very lucrative cell-phone prices at China. Alternatively, different models are produced by smartphone companies specifically for the Chinese market. And then, of course, we have a number of Chinese companies which are tech giants in themselves, although with their scope limited mostly to China.

Another interesting aspect of Chinese market is that Android is the major player. Apple, too, has a loyal fan-following in China but is not the prevalent brand. However, the the leader is Nokia in Chinese smartphone market, having a 28 percent share. A number of local companies also produce low-cost Android phones which are well prevalent.

Right now, US still leads the smartphone market as being the market which leads the largest revenue. China, though, is now the leader as far as the volume of sales is considered.