Confirmed: Galaxy S4 In The US Will Ship With Qualcomm Snapdragon 600 SoC

At its launch event the other day, Samsung announced that its new flagship smartphone will be shipping with two different processors, depending upon the region. Qualcomm has now confirmed that the version shipping to the US will include a Qualcomm Snapdragon 600 SoC. 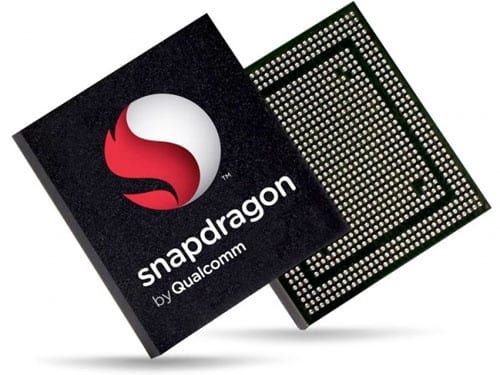 At the launch event, Samsung had stated that the other processor that will be included in the other variation of the handset will be an eight-core Exynos 5 processor. The Qualcomm chip is quad-core, clocked at 1.9 GHz.

Apparently to pique up the interests of prospective users, Samsung left out to mention which variation of the smartphone will hit the US market. Qualcomm, on the other hand, has been eager to reach out the US customers and reveal that the new Galaxy S4 will include its Snapdragon 600 SoC when it reaches US.

Snapdragon 600 was unveiled at CES this year and it can apparently deliver up to 40 percent better performance than Snapdragon S4 Pro. The processor packs Adreno 320 GPU and LPDDR3 memory support. While the other Exynos chip that will apparently be included in S4 handsets in other regions is also quite heavy-duty, many US customers had been hoping that the version they receive will include a Snapdragon chip. Their wishes have now been granted.

LG May Be Making Nexus 5, Design And Specs Leak

Galaxy S4 Bursts Into Flames, Burns Down An Entire House