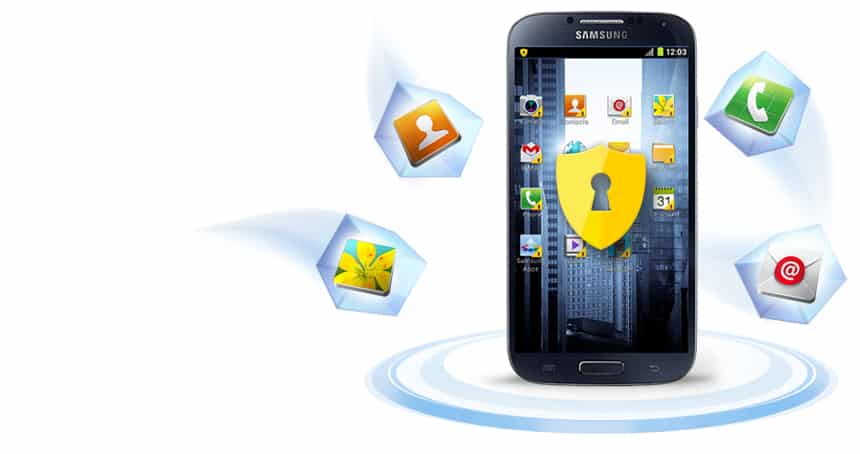 In an attempt to break into the enterprise market, Samsung launched its Knox security system a while ago. Now, a serious security flaw has been discovered in Knox security which can easily compromise Samsung Galaxy S4 handsets. The very purpose of introducing Knox was to allow users of flagship Samsung handsets to separate their work-related data from their personal data. Knox, Samsung touted, was a secure way of ensuring that the two were separate and safe. It was certainly one of the features which made Galaxy S4 a favorable option among enterprise users.

But now, researchers at Israel’s Ben-Gurion University have found a serious flaw in this security system. The flaw essentially allows a potential hacker to steal secure data from Samsung smartphones. The vulnerability is consistently present on all such Samsung handsets which make use of Knox.

Researchers from the university say that this puts the emails and other communications of Samsung’s enterprise clients at an imminent risk. That’s certainly bad news for Samsung at a time when Apple is already a dominant force in the enterprise market and iOS devices are fast becoming the favorite choice of corporate users.

For now, Samsung has dished out an official statement, trying to mitigate the damage by citing that the vulnerability is not as serious as has been claimed by the security researchers. A far better way for the company to respond is to work on the vulnerability and patch it before any further delays.