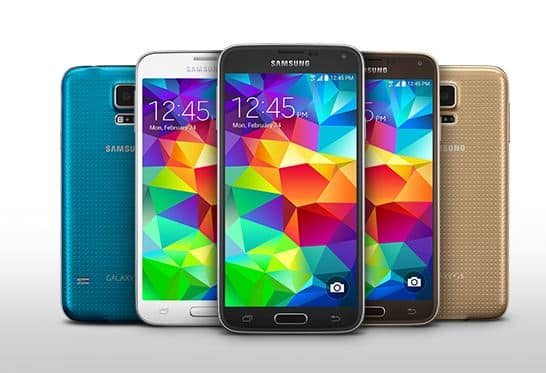 Ever since Google released their latest update of Android which is Android 5.0 Lollipop, companies all around the globe have rushed into preparing their gadgets to adapt to this new update. While we have seen a few companies wrapping their heads around the fact and announcing their decision of updating their gadgets, this is the first time we have heard anything from Samsung and this company is considered one of the biggest contenders of the smartphone market. Several reports revealed that Samsung is also planning to get their Galaxy S5 updated to Lollipop, and users may receive this update in December. However, they also mentioned that it might take about another month or two for them to make the service available to all users around the world. Although Samsung has not announced an update for Galaxy Note 4, tweets from their official Twitter account hints that they might have been planning for an update. On the other hand, SamMobile has exclusively made a video showing the changes in the interface of S5 when run with Lollipop. Here it is.

The Windows Phone 7 – The Features